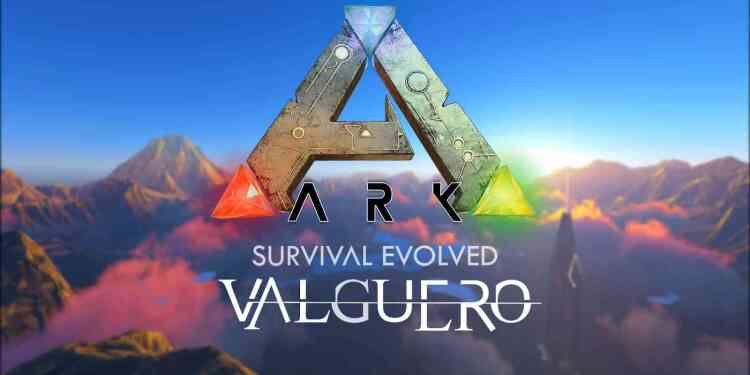 The Valguero Expansion Map will come to PlayStation 4 and Xbox One platforms in July 2019.