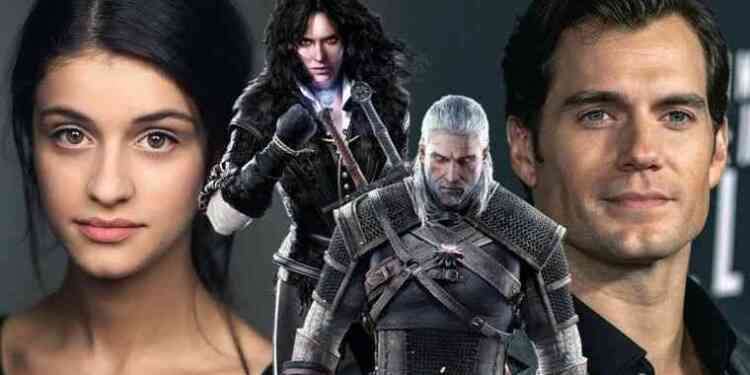 If these videos are really from the Witcher series, Kaer Morhen looks quite nice.

The new Witcher series, which will be broadcasted on Netflix, is expected with great excitement by the fans of the series. The first video for the series, which tells the stories in the books instead of games, was published in the past weeks. Although the video with Henry Cavill is highly criticized, there is a large audience who liked the video.

Now it is said that two videos about the series have been leaked. Torpedo Pictures, a visual effects studio, said that these two videos belong to the series. To be honest, Kaer Morhen looks quite nice in the series, if this leak is true. In the second video, we see the conflict in an ordinary village. We can say that both scenes stand out in terms of quality. Let’s see if Netflix’s Witcher series will be able to satisfy the audience.

Finally, we hope that Netflix, who has saddened the followers of the series with character choices, is aware of the fact that the expectations of the Witcher universe are really high and if somethings go wrong, they can receive really bad feedbacks. Because some player choices did not reflect the characters as they were in the books. The Witcher books, which have a huge universe, offers dozens of beautiful stories.