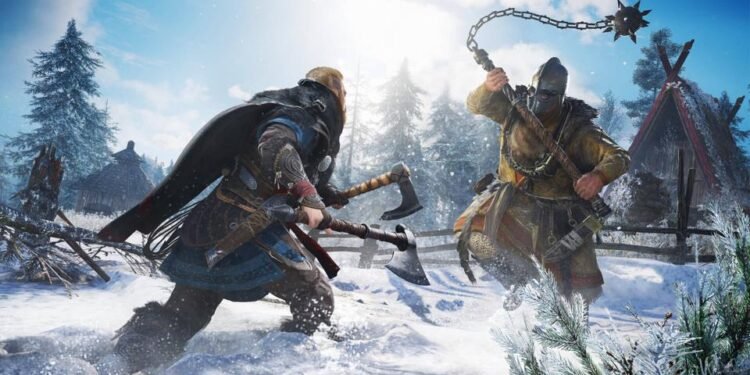 Some users who wanted to access the game via Ubisoft Connect found that Assassin's Creed Valhalla was sold at a discount. Details are in our news.

A hawk-eyed Reddit user saw the listing of Assassin’s Creed Valhalla on the application called “Ubisoft Connect”. But the odd thing that the game offered at a %91 discount. The game, which should normally be sold in Norwegian currency for 1,199 krone ($133), was interestingly available for 109.99 krone ($12).

By the way, the bug involved only the Ultimate Edition version of Assassin’s Creed Valhalla. According to users’ statements, there was no discount in the Standard and Gold Editions of the game. While Ubisoft did not make any explanation on the subject, some players claimed that such a thing might have done because Assassin’s Creed Valhalla was telling about the Viking culture, so it was a campaign limited to stocks. So is such a thing possible? Why not?