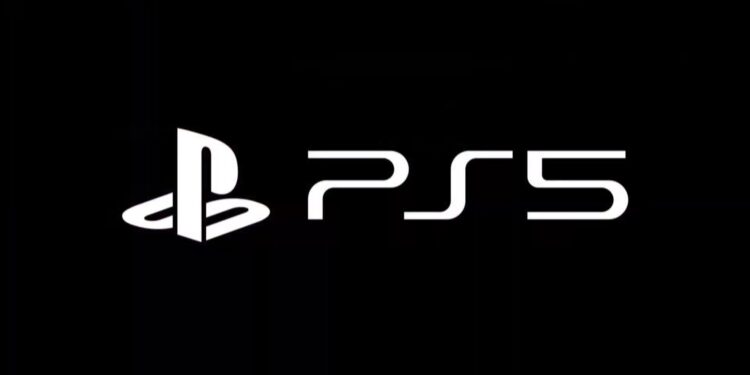 At least Sony's patent suggests that

It looks like sony tries to bring some new features to their upcoming console PS5. A patent listing leaked yesterday, showing Sony’s filing for converting an image from SDR to HDR. Some people think that Sony did this to rival with Xbox’s Auto-HDR.

Is Sony trying to rival Xbox with the new Auto HDR Technology?

The WIPO applies for the patent. This made users wonder what this technology is about. Especially on Reddit. The patent details a display controller and an image display method. The patent also details display controller and an image display method. Not only that, but it also has mentions of brightness consistency and gamma values. Sony’s technology aims to convert images into a colour “space having characteristics suitable for a display”. Of course, all of these does not mean that this technology is a direct rival to Xbox’s Auto HDR. Because Xbox’s auto HDR Technology is using machine learning to add HDR to older games. Sony’s patent may develop this technology further. We will wait and see.

It could greatly help the text-scaling issues that PS users have had for a while. Blurry images on PS4 made players angry on older games. This might be a new step when we talk about Sony’s side. There was also another leak before about the Auto-HDR technology. The older leak had detailed that Sony is working on a PSNow revamp, which would use similar tech to upgrade older titles from the PS1, PS2, and PS3. There is no certain answer to what Sony is doing but, it definitely looks like something big.

But before going into the hype-train we need to know that this is only a patent listing. So this technology will most probably not come in the near future. But we can see that Sony’s working hard to satisfy its customers.