When Rico & Javi, investigate a newly discovered temple off the shore of Solis, an archaeologist working with the Black Hand unexpectedly releases an ancient demonic force from its imprisonment. A parasitic infestation now spreads across Solis, terrorizing its inhabitants and attacking any Black Hand forces that stand in its way. Rico must tackle a horrifying new threat and seek out answers to eradicate the demon invasion from the island permanently, before it’s too late. Discover a completely new sandbox gameplay experience with Los Demonios, as demonic hordes, pulsing tendrils and spore-filled clouds infest the towns and people of Solis in an exciting new supernatural addition to JUST CAUSE 4. 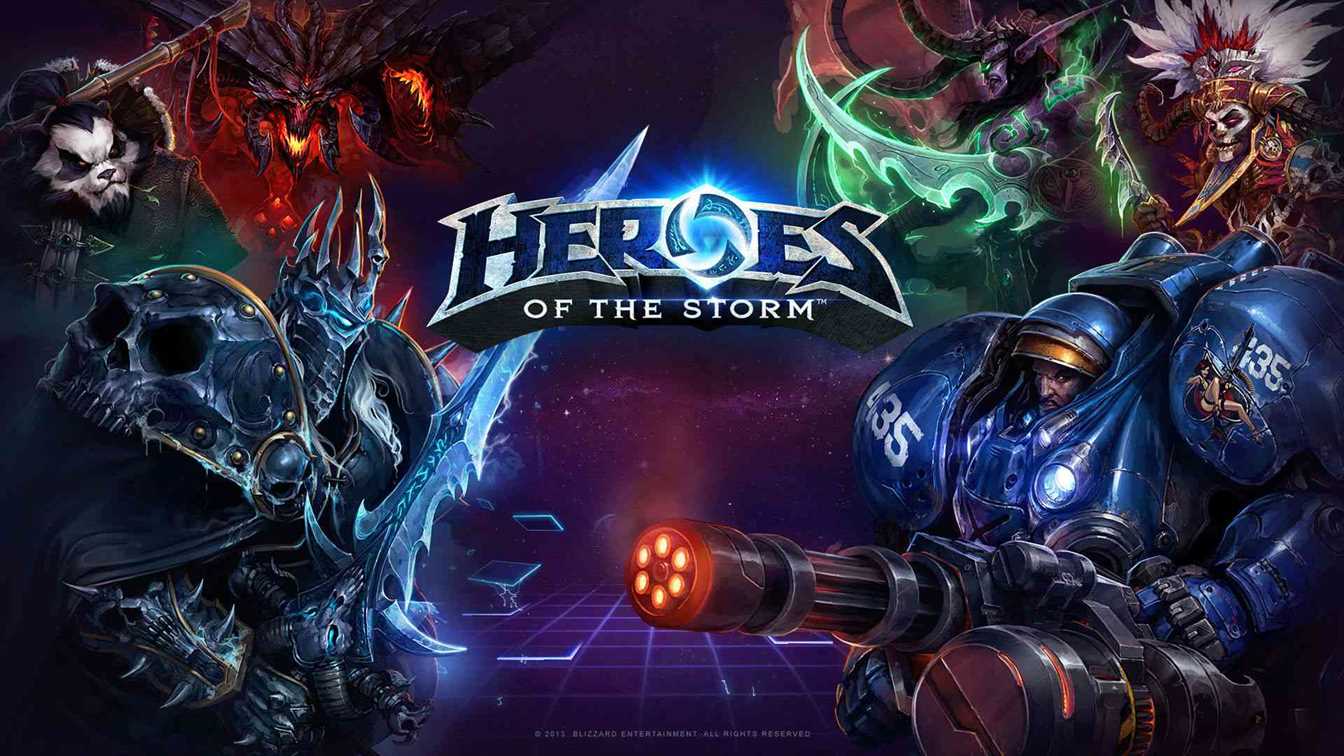 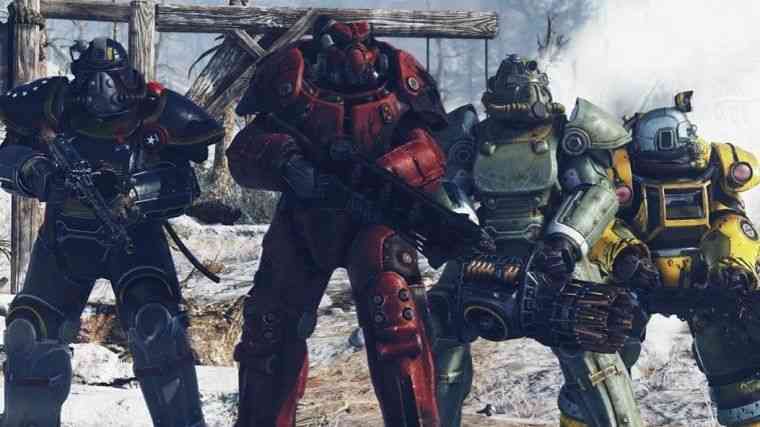 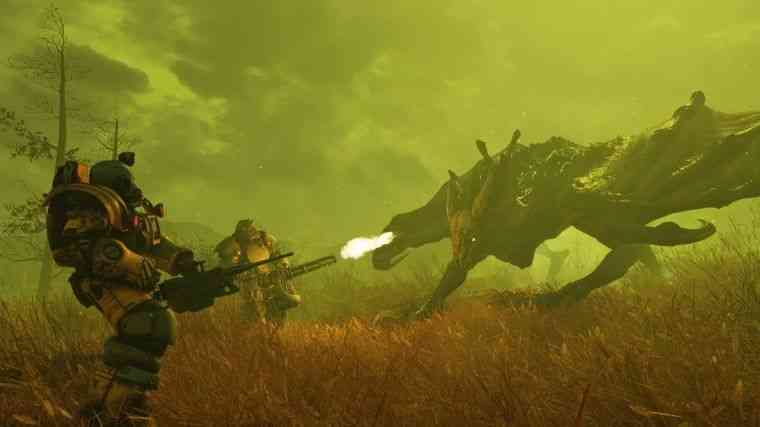