Today Black Desert Online players can get their first taste of the Shadow Arena, a new Battle Royale-style mode that will be available after today’s regular maintenance.

Shadow Arena is a new mode that pits up to 50 players against each other in a struggle for survival. Gather supplies and outwit your opponents to become the last person standing. Players will start the match as a ‘Black Spirit’, a small flying specter that can then possess the bodies of one of the playable classes in Black Desert Online.

By roaming the arena after finding their preferred class, players can gather skills, weapons, armor, accessories and special items such as flares, potions, traps and more. It will be essential for victory that players strategically acquire their skills and items to deal with the opposition. 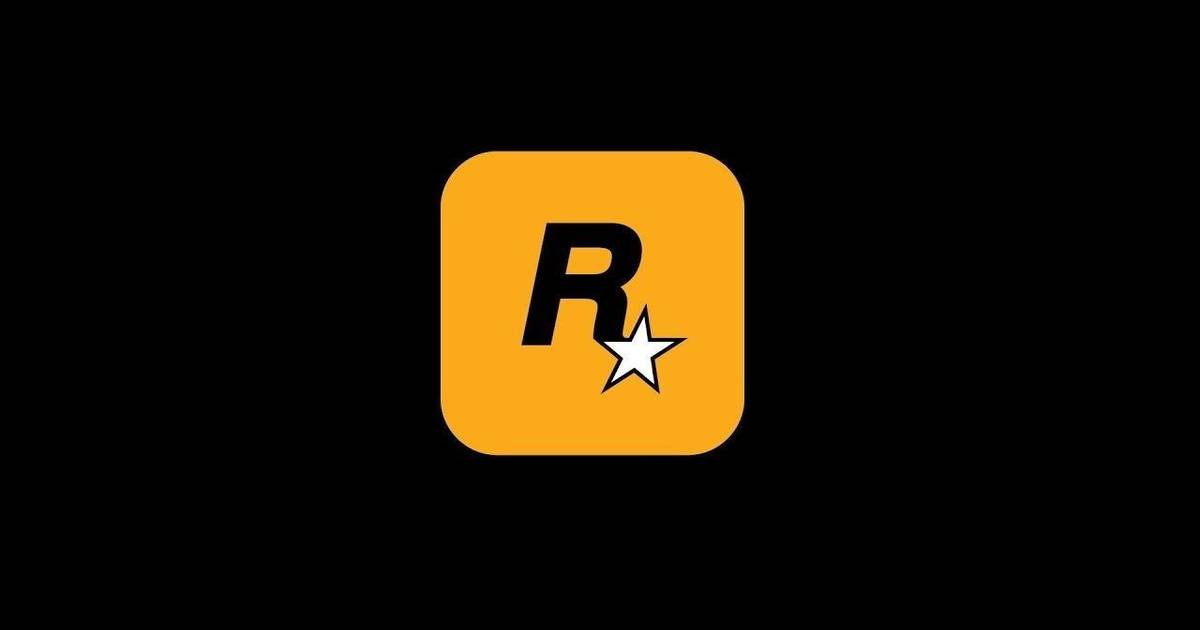 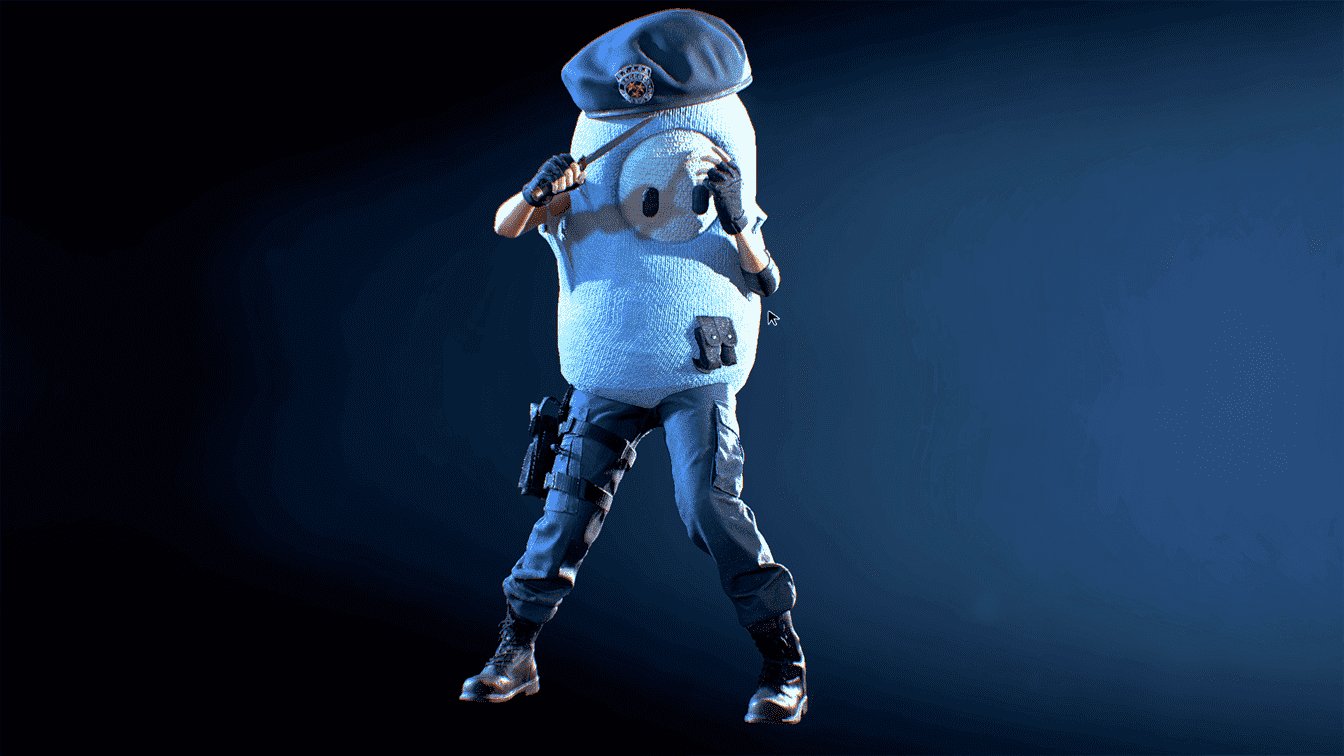 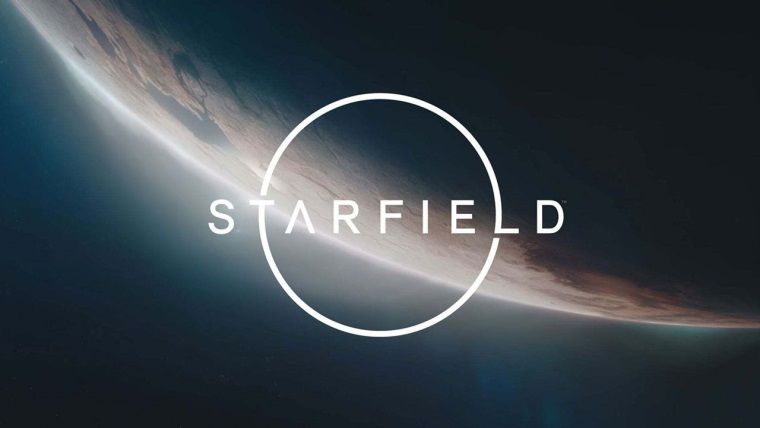 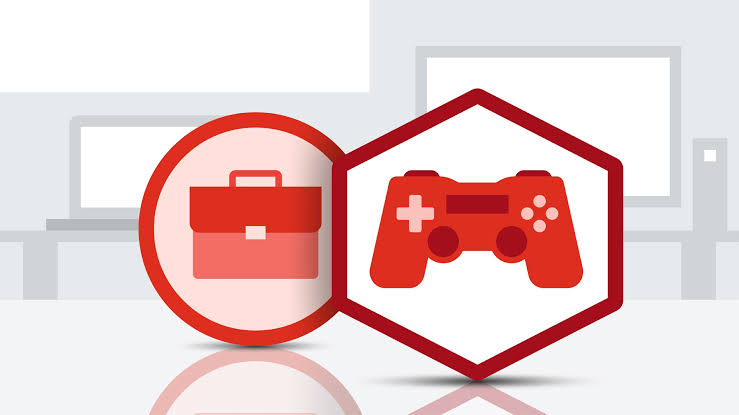