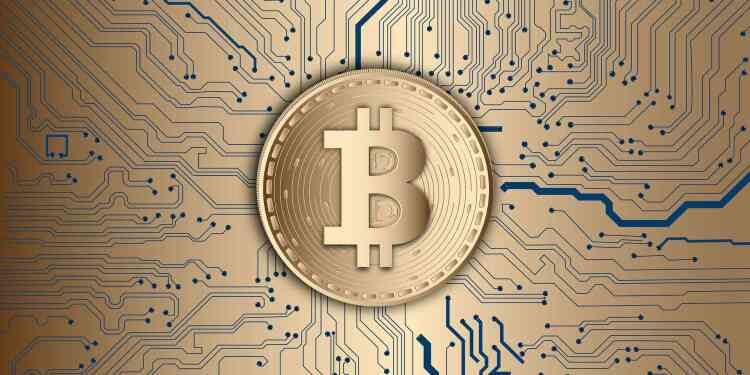 The cryptocurrency rose dramatically in the previous days

Bitcoin, the world’s largest cryptocurrency passed the $9.000 threshold for the first time this year. Bitcoin, the leader of the crypto money market with a volume of over $165 billion, finally broke its silence.

After a long time, the cryptocurrency rose again and exactly 13 months later it reached the level of $9,000 once again. It also exceeded $8,000 limit for the first time since July 2018 in last year. As usual, as in the last few months, it is difficult to pinpoint the development that has led to the rise in the price of Bitcoin.

Bitcoin, which holds %57.2 of the $288 billion crypto market, is valued at $9,292 right now. The cryptocurrency gained 2.23 percent in the last 24 hours, currently has a market volume of $165 billion. It seems like this currency rise could lead to another investment wave for investors but let’s see if this rise will be stable or not.