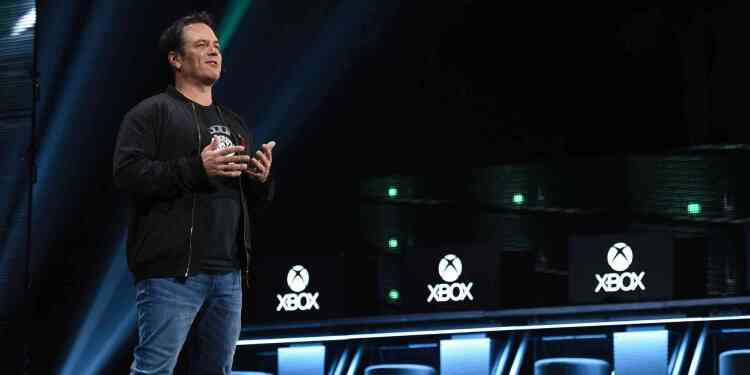 Well, as you can see, it’s that time of the year where we talk about the next-gen consoles. After spending a mediocre at best generation with Xbox One, Microsoft is ready to put the metal to the pedal for Project Scarlett. In a recent interview with Stevivor, Executive Vice President of Gaming at Microsoft, Phil Spencer, announced some of the main goals for Project Scarlett. And surprisingly, VR is not on the list.

“None of our costumers are asking for VR”

During the interview at the X019 event, Spencer made some statements on VR and gave insights on Xbox’s stance. Although Spencer announced that the VR might eventually come to Project Scarlett, it was not their first goal to reach with Scarlett.

“I have some issues with VR — it’s isolating and I think of games as a communal, kind of together experience. We’re responding to what our customers are asking for and… nobody’s asking for VR. The vast majority of our customers know if they want a VR experience, there’s places to go get those. We see the volumes of those on PC and other places,” Spencer said.

While Xbox’s decision not to include VR on launch with Project Scarlett might be reasonable to some, I personally don’t think it is the right call. VR has been showing tremendous improvement over the last two years and it will only grow even bigger with the next generation.

Call of Duty: Modern Warfare's Season One has been announced