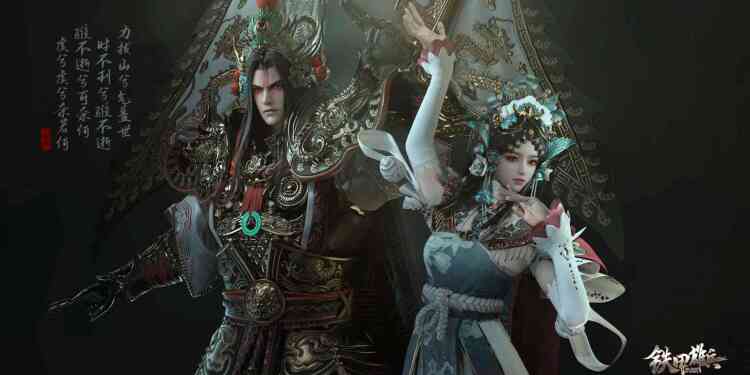 Blood of Steel release date was stuck on the coronavirus hurdle. Evolution Studio, Chinese-based development studio of YC Games have announced that free-to-play MOBA Blood of Steel will not launch today as previously planned, due to public holidays in China being extended in order to suppress the effect of the Coronavirus. This delay has had a knock-on effect on the development cycle, meaning that extra time is needed to add the final polish to the game.

The studio explained that “development has stopped and the team is still holding off at home, so the scheduled release in February would not be possible. The new release date is TBD but the team will try to make it happen in Spring”. Blood of Steel was initially scheduled for release on February 20th. 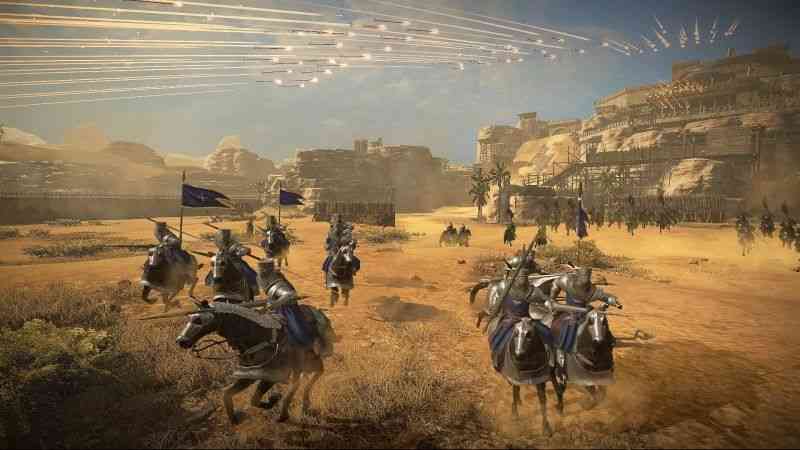 About Blood of Steel
In Blood of Steel, you command the army of a legendary commander from world history to conquer cities and expand your territory against other players online to ultimately rule the world. Set throughout the Middle Ages, players choose from multiple authentic battlefields as they engage in 5-v-5, 7-v-7 or 10-v-10 legion-based battles, with each individual player allowed to lead up to 40 AI soldiers. Clever use of terrain, management of different troop types and adapting to dynamic weather systems incorporating variables such as rain and snow are the keys to victory. As well as the legion-based warfare, players can play a one-on-one duel in PvP battles in the Heroes Arena, offering them a chance to truly show their mastery of the complex fighting system.

Blood of Steel has been out in China for 3 years since it’s an initial closed beta and has accumulated more than 20 million downloads. With over 100 thousand DAU players on the Chinese server already, Blood of Steel is ready to officially join the global market with the upcoming English version, coming to Steam. Over the past 3 years the development team have introduced a greater diversity of heroes and improving the balance of the game fully preparing it for the global market.