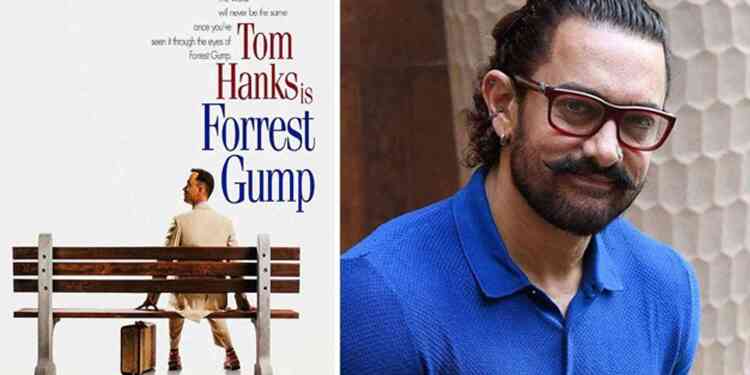 The legendary Hollywood movie ”Forrest Gump”, starred Tom Hanks and directed by Robert Zemeckis, is getting a Bollywood adaptation. Originally Forrest Gump born with the novel of Winston Grooms in 1986. The movie adaptation of the novel, which costed 55$ million USD, had a huge impact on Hollywood and movie sector. The movie reached a revenue of 700$ million USD and considered as one of the classics ever made, won six Oscars and even chosen for preservation in the U.S. Library of Congress (only less than 1000 movies made to this list so far).

25th years later, Forrest Gump is getting an Indian version. Bollywood, India’s movie industry which makes nearly 2000 movies per year, even started the project and named the new movie: ”Lal Singh Chadha”. On the director’s chair we will see Advait Chandan and the lead actor will be the famous Aamir Khan, previously starred in movies like PK, 3 Idiots, Ghajini, Dangal and many more. Let’s wait and see how this adaptation is going to end up.