Developed by Gearbox Software and published by Epic Games, the upcoming first person shooter action RPG game Borderlands 3 is putting the anticipation level higher with every screenshot and trailer released. In this story driven game, we will meet unique characters, use ‘’billions’’ of guns in fierce combats and boss fights. The game will allow players to pick one of the four Vault Hunters to explore the vast world of Borderlands 3 and use their abilities to fight against various enemies.

Players can play solo, with friends or random people to overcome the threat of the cruelest cult leaders and save the planet. The famous franchise combines first person shooter elements with decent role playing features and loot system. The previous games sold over 41 million units so far and still counting. The fourth main entry of the series, Borderlands 3 will be out on September 13 for PS4, Xbox One and PC (Epic Store) platforms. You can check the new trailer below: 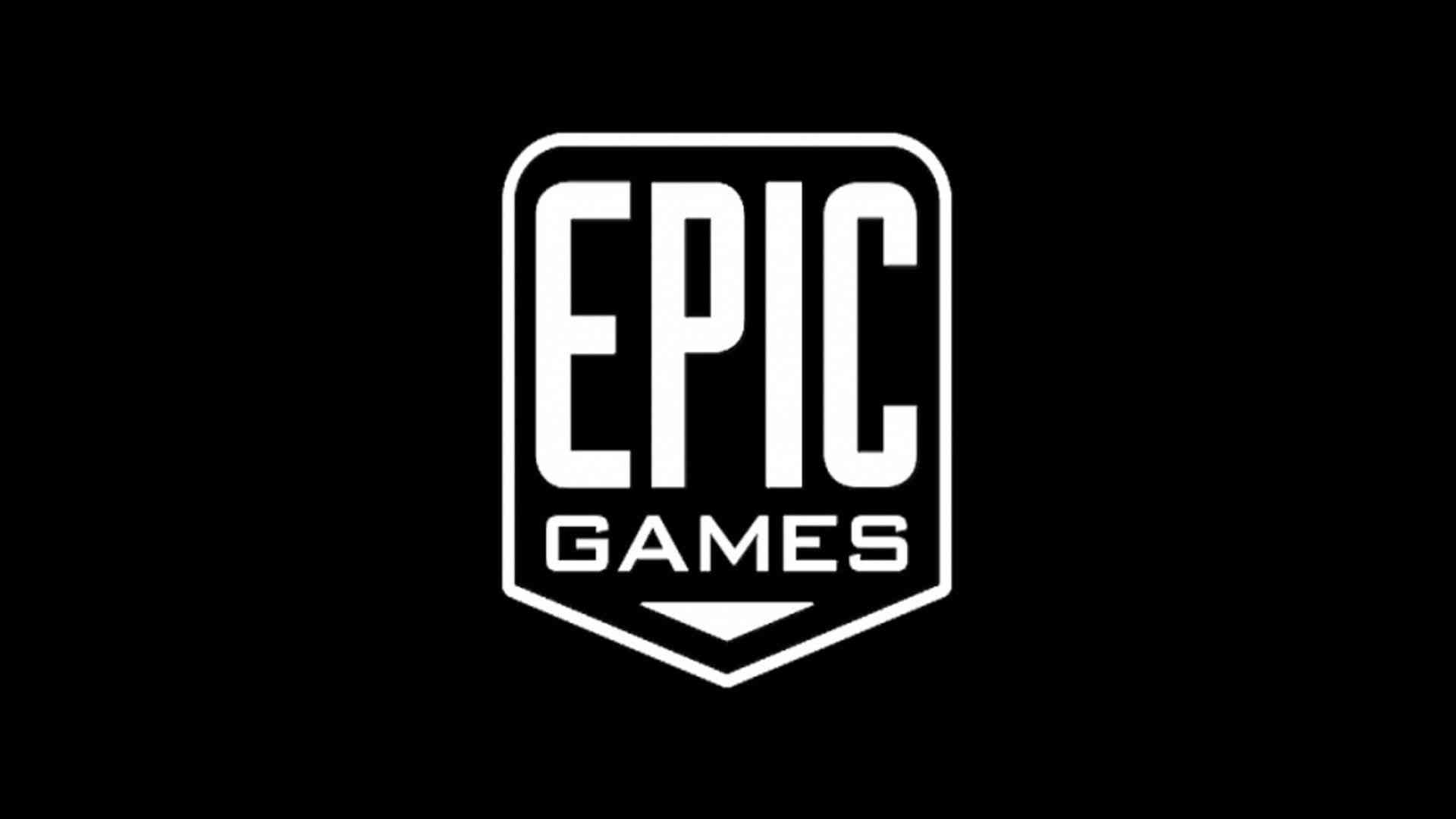 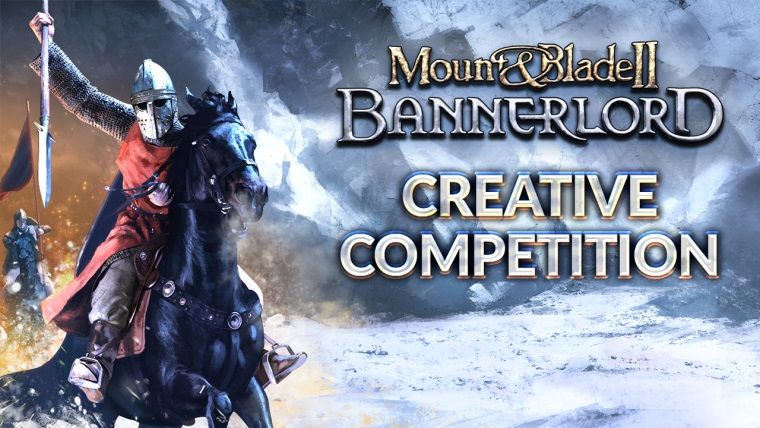 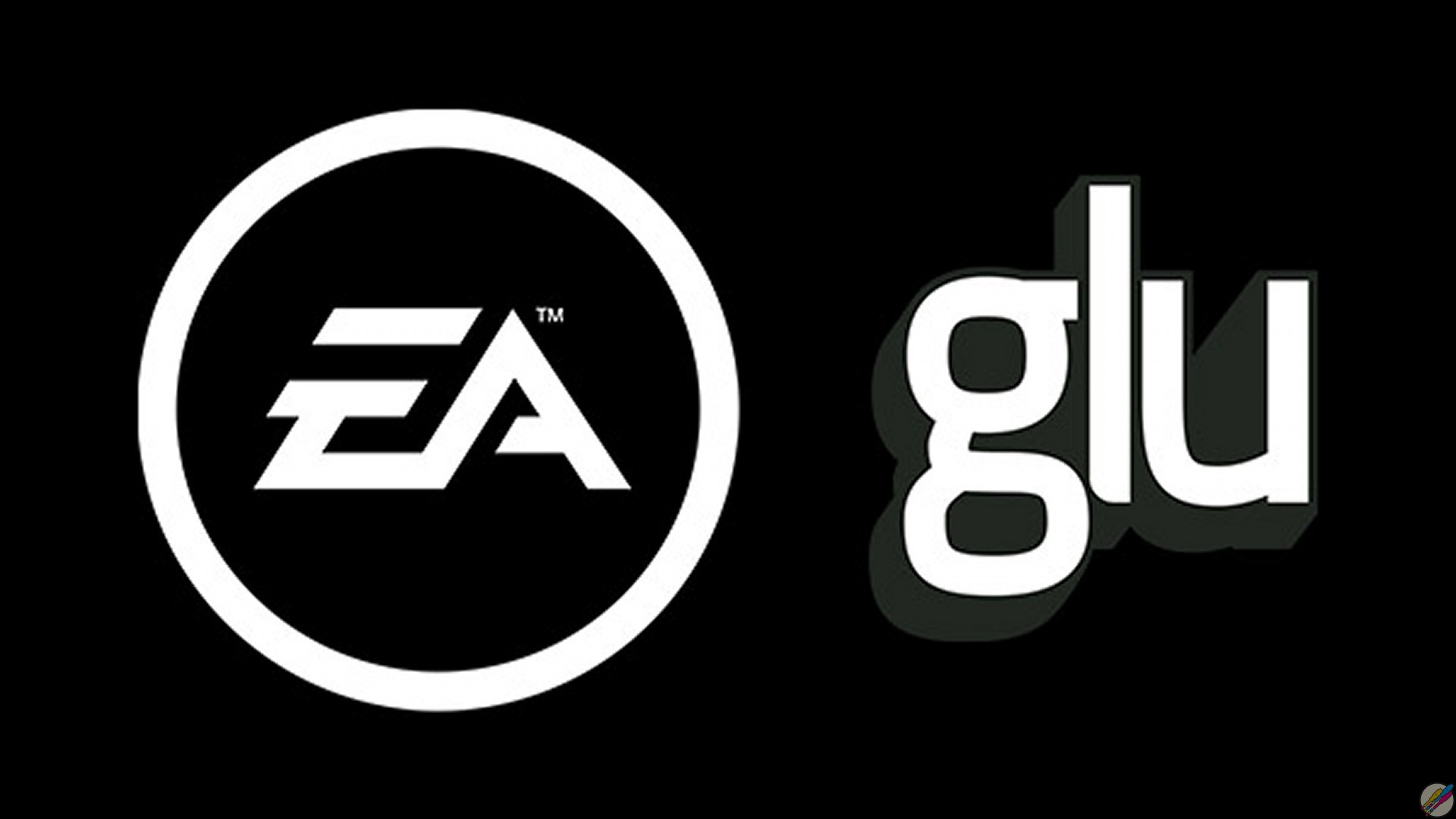 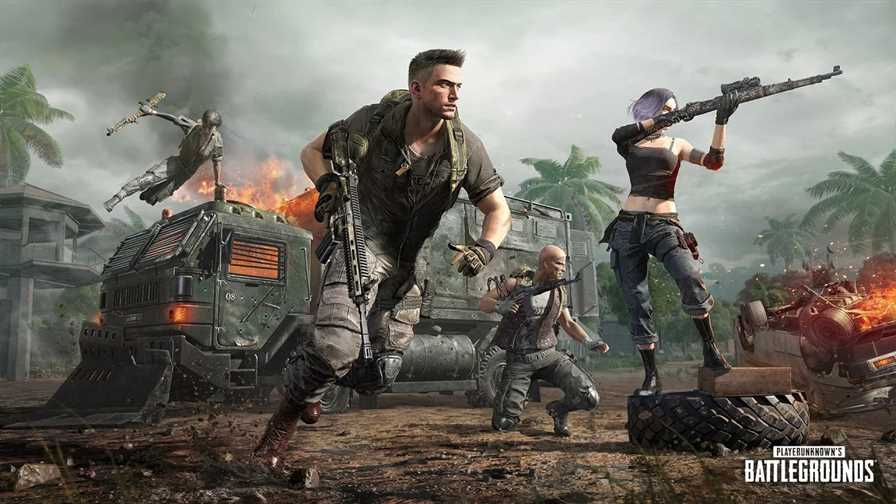