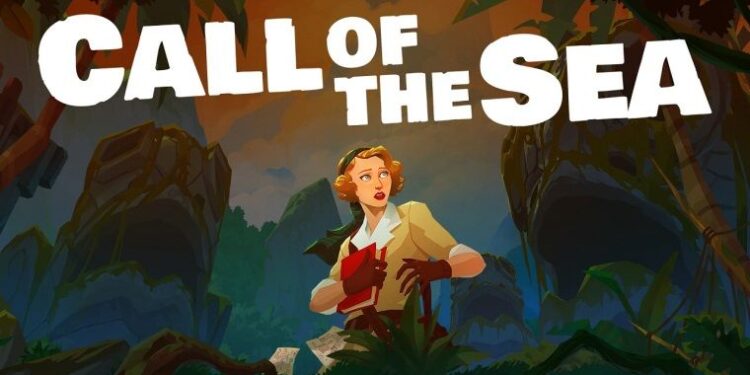 The release date of Call of the Sea, which was first announced in May, was announced as December 8. Details are in our news.

Call Of The Sea Release Date Is On December 8

The release date of Call of the Sea, which was first announced in May, was announced as December 8. Besides, Call of the Sea, which will come to the PC platform, the Xbox Series X/S and Xbox One consoles, will also be added to the Game Pass library with its release. So, we will encounter a familiar voice in the game, which has the atmosphere of the 1930s. Cissy Jones, who previously made a strong impression with Firewatch performance and took part in productions. Such as Walking Dead, will give life to our main character with his voice in Call of the Sea.

In the game set in the South Pacific, we will witness the adventure of a character named Norah. After her lost husband in this region, Norah will go on a journey to uncharted lands. Furthermore, will open the doors of a forgotten civilization as she pursues the truth here. Let us remind you that the game developed with Unreal Engine 4 graphics engine.