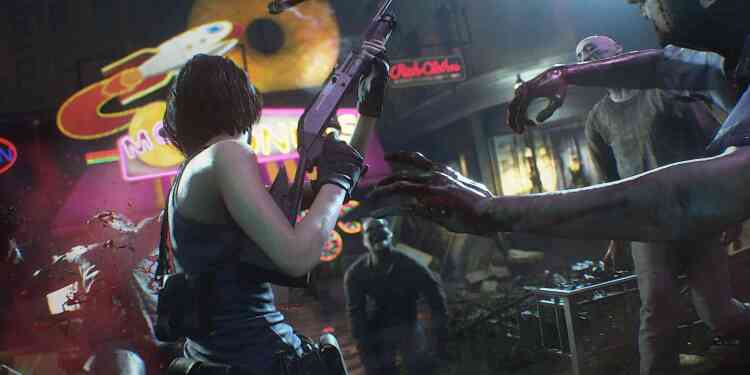 "Can my PC handle Resident Evil 3 Remake?" Well, you can find the answer to your question in this article

After Resident Evil 2 Remake’s massive success at the beginning of 2019, everyone is hyped to see what kind of direction Capcom took with the upcoming RE3 Remake. Although we all expect a kick-ass game, there is some info you should know that might be useful to you. Like what kind of PC does the title need for those who don’t use consoles. Well, Resident Evil 3 Remake is due to hit the stores on April 3, 2020, and you can check out the minimum PC system requirements below.

Jill Valentine is one of the last remaining people in Raccoon City to witness the atrocities Umbrella performed. To stop her, Umbrella unleashes their ultimate secret weapon; Nemesis!