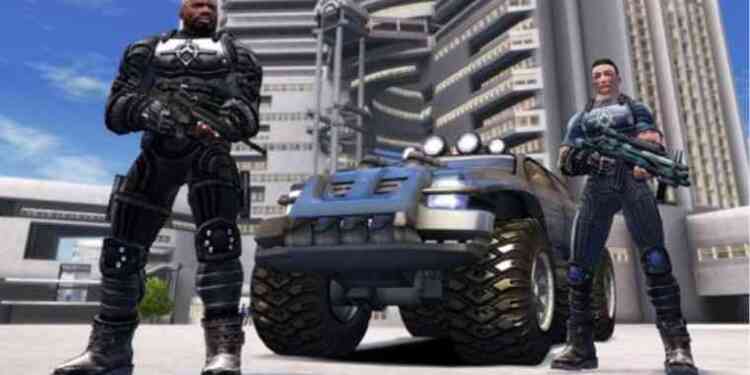 Another free game from Microsoft

Microsoft continues to offer free games as part of X018 events. Microsoft has given Pro Evolution Soccer 2019 and PUBG free for a limited time, and now it offers Crackdown for free which was a game for Xbox 360. Crackdown, released in 2007, was one of the most popular games on the Xbox 360. You can add Crackdown to your library by following the link.

If you're wondering what Crackdown is like, check out the gameplay video from the player below.

Crackdown is free for Xbox One and Xbox 360 owners

Microsoft continues to please the players. We can say that we were showered with free games by Microsoft for the Xbox Event. Following PES 2019 and PUBG, Microsoft is now giving Crackdown free to players. Crackdown, a fun action game developed by Realtime Worlds, was published by Microsoft Game Studios.

Crackdown 3 is still under development. It was announced by the developer that the game will be released in 2019, but the official release date is not clear yet.