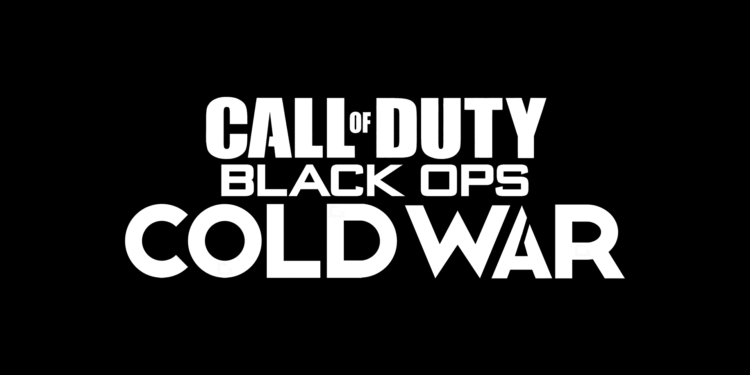 Everybody was expecting this I assume?

Earlier, the install size of Call of Duty: Black Ops Cold War could be seen on the Microsoft Store. It seems like, in addition to that there is also a Day One Update.

According to Mp1st, this update is only around 11.8 GB. But there is no further detail except the size, so we will have to wait a little longer to learn what this update brings. This is a pretty small size when we talk about a Day One Patch. Because Call of Duty: Modern Warfare’s last update on PS4 was almost 20 GB. It is almost twice the size of the day one update of Call of Duty: Black Ops Cold War.

We should also inform you that this update is included in the Pre-load of Call of Duty: Black Ops Cold War. But it is certain that the size will differ in the platforms. If you are looking forward to purchase the physical copy of the game, the update will be waiting for you once you insert the disc and connect your console to the internet.

If you wonder when the game will be available for you to pre-load, you can check it out below:

If you still cannot download the Day One Update, be sure to upgrade your console.

On PC, Black Ops Cold War can be found under “Partner Games” in the Battle.net launcher.