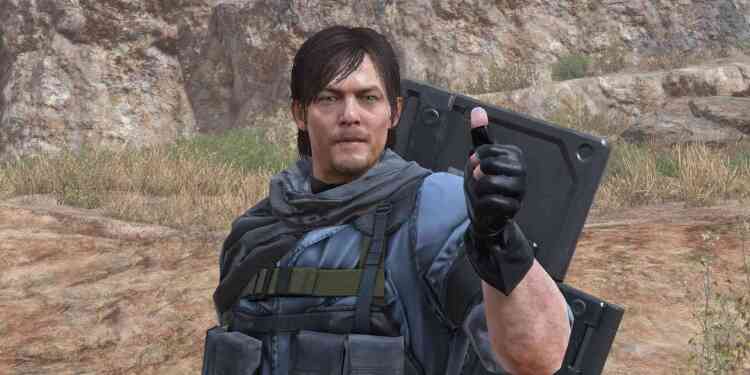 505 Games, which is publishing the PC version of Hideo Kojima’s genre-defying DEATH STRANDING in partnership with KOJIMA PRODUCTIONS, has revealed the game will launch simultaneously for digital retail on both the Epic Games Store and Steam, as well as physical retail on June, 2, 2020. This launch will add features to DEATH STRANDING including photo mode, high frame rate and ultra-wide monitor support for an enhanced experience for PC players. 505 Games also revealed today that the PC version of DEATH STRANDING will feature content from one of Valve’s most iconic franchises, Half-Life. 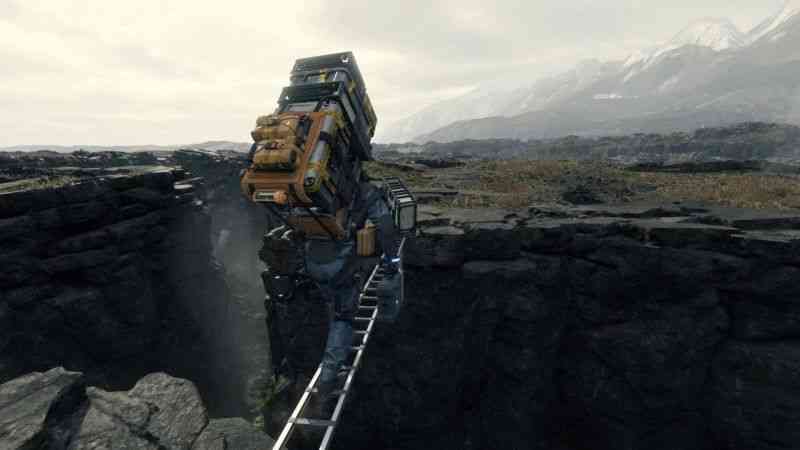 Developed by Kojima Productions, DEATH STRANDING was one of the most anticipated projects of the last decade. Starring Norman Reedus as Sam Bridges, the game takes place in the near future, where mysterious explosions have rocked the planet, setting off a series of supernatural events known as the Death Stranding. With spectral creatures plaguing the landscape, and the planet on the verge of a mass extinction, it’s up to Sam to journey across the ravaged wasteland to save mankind from impending annihilation.

Pre-orders for the game on PC are now available, with a base price of £54.99. All players who pre-order DEATH STRANDING on PC will receive unique content including HD wallpapers and gold and additional cosmetic items.

In addition to the base game, 505 Games’ offering also includes a selection from “The Art of DEATH STRANDING” digital book (by Titan Books), the DEATH STRANDING Original Score Expanded Edition digital soundtrack – which contains the award-winning score by Ludvig Forssell (published by Sony Music) as well as bonus unreleased tracks – and additional cosmetic items such as a Chiral Gold and Omnireflector coloured Bridges Cap and Ludens Mask sunglasses, a Gold and Silver Armor Plate and Gold and Silver Power, Speed and All-Terrain Skeletons. The Day 1 physical edition, which retails for £64.99, comes with all of the same content as well as a Steelbook slip case and new Steelbook artwork.

Players can pre-order DEATH STRANDING now for PC on the Epic Games Store or Steam.

TIGA's Four Lessons from Acquisitions in the Games Industry