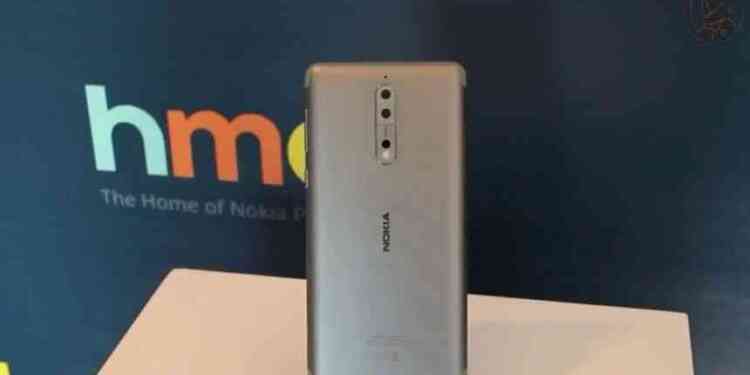 Documents from the Taiwan rating board appeared.

Nokia was once the king of the time but it began to lose its power since the Android platform began to rise. Nokia was preparing to release another version of the X7, which was previously released in China, this time documents from the Taiwan rating board appeared. On the processor side, there is the Snapdragon 710, which is at the medium level. It has 4 and 6 GB of RAM on the RAM side and 64GB and 128GB storage on the storage side. The release date of Nokia 8.1 is not yet clear but is likely to be released at the end of this year. 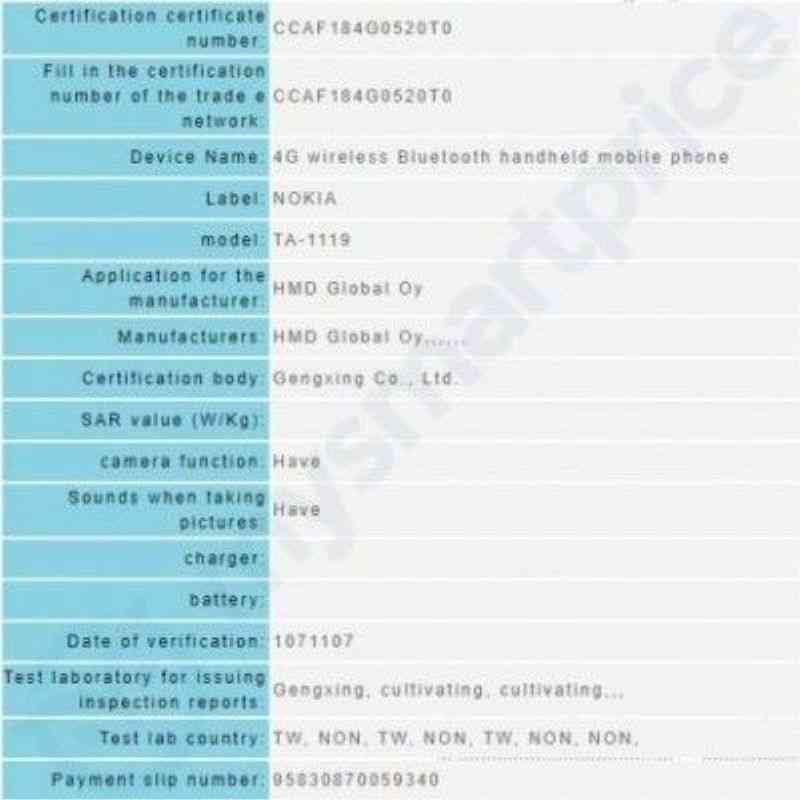