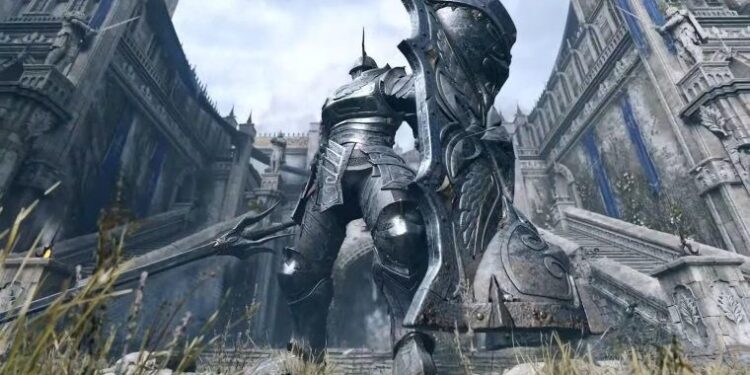 The first review scores of Demon's Souls Remake, developed by SIE Japan Studio and Bluepoint Games, have been published. Details are in our news.

Developed by SIE Japan Studio and Bluepoint Games and published by Sony Interactive Entertainment, Demon’s Souls Remake has recently been released. With the release of the game, the first review scores of Demon’s Souls Remake also published. When we look at the Metacritic average of the game on the PlayStation 5 platform, we see that it has 93 points. You can take a look at the first review scores of the game, which received positive points from all 15 reviews.

Developed by SIE Japan Studio and Bluepoint Games and published by Sony Interactive Entertainment, Demon’s Souls Remake has recently been released. With the release of the game, the first review scores of Demon’s Souls Remake also published. Also, coming from PlayStation Studios and Bluepoint Games is a remake of Demon’s Souls, a PlayStation classic. Besides, renovated and expertly developed from top to bottom, this remake introduces a dark and fantastic land covered in the fog to today’s generation of actors. Those who have faced the difficulties and ordeals of this world will once again challenge the darkness with stunning visual quality and incredible performance.

After Moore demonstrated the character creator, he showed off the Nexus region, a center comparable to the Hunter’s Dream from Bloodborne or the Firelink Shrine in Dark Souls 3. So, you can use the game’s five Archstone’s to travel to various parts of the game. Also, there is no sixth one as the unfinished content from the original game was not completed for the remake. The loading times for travel of the first Archstone region – the Boletaria Gates – are almost negligible. After a short cinematic with a dragon, the game begins and looks pretty breathtaking.

Finally, you can check out the game’s recently released 12-minute gameplay video below.