Devil May Cry 5 Special Edition is available for pre-order as one of the launch games of the next-generation consoles. Those who pre-order the game will also receive some gifts. Devil May Cry 5, developed by Capcom and released for PlayStation 4, Xbox One, and PC. Also, will try to offer players the same game with a new experience as of next month with the new generation game consoles PlayStation 5 and Xbox Series X|S. 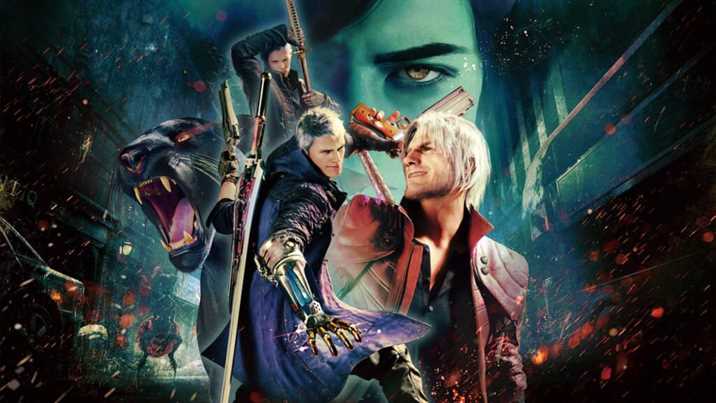 Capcom has pre-ordered the Devil May Cry 5 Special Edition, which it will offer to its players on PS5 and Xbox Series X|S. Besides, there are some special gifts for players who have already purchased the DLC. According to the shared statements, anyone who purchases the Devil May Cry 5 Special Edition until November 18 will receive 100,000 Red Orbs for free. These spheres; can use to unlock moves, buy Devil Breakers, or buy other Orbs.

Capcom also announced that Devil May Cry 5 will be coming with a new playable character named Vergil. Also, the DLC will be available for purchase by PlayStation 4, Xbox One, and PC players as of December 15, and the price of the DLC will be $ 4.99. Furthermore, Vergil, according to Capcom; story missions can play in The Void or Bloody Palace.

Devil May Cry 5 Special Edition will officially release in the digital version on November 10 for Xbox Series X and S and November 19 for PlayStation 5. Physical copies of the game will be on the shelves as of December 1. Capcom has set a price tag of $ 39.99 for both PS5 and Xbox Series X|S versions of the game. 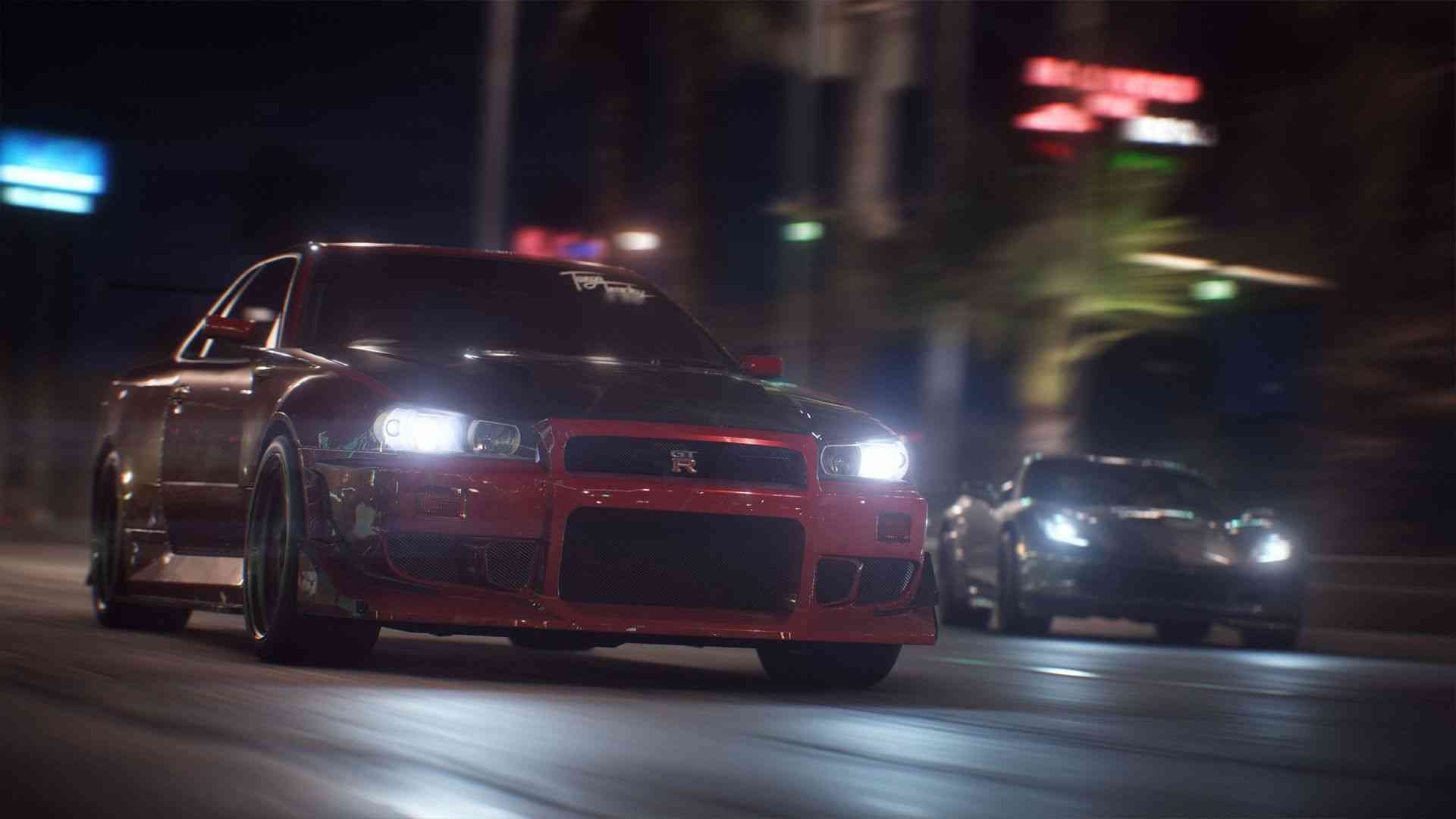 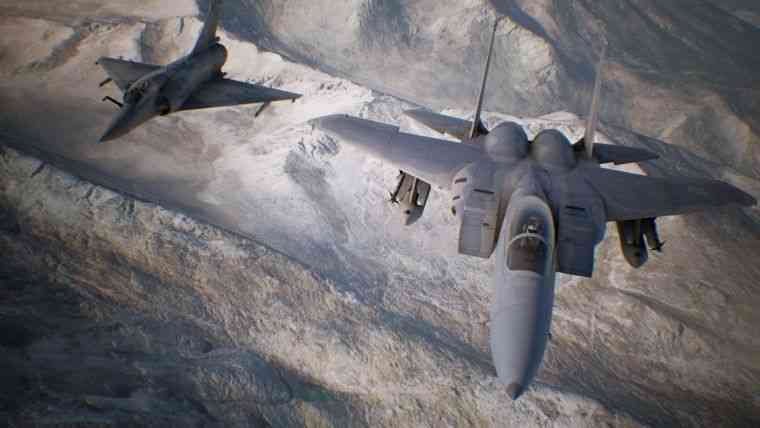 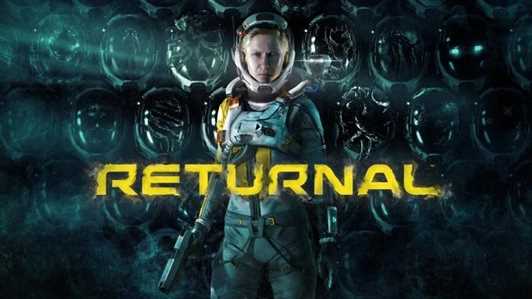 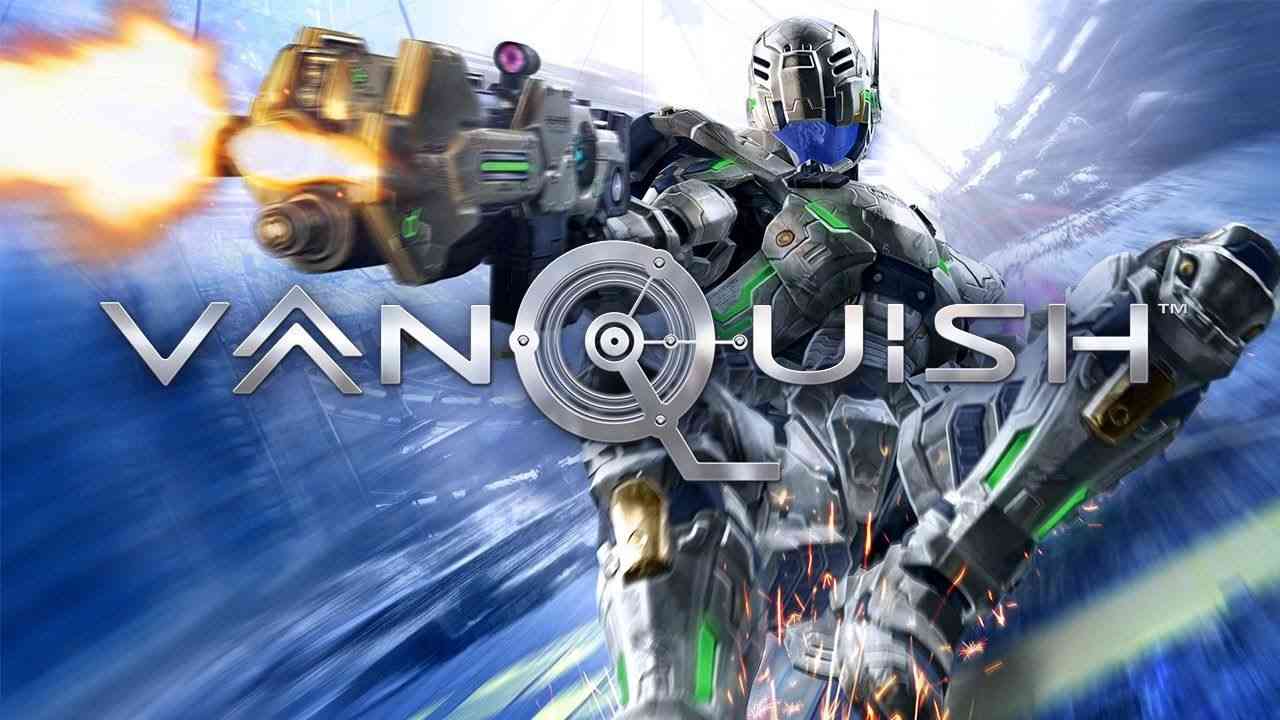