Blizzcon 2018 ended, but still we have lots of things to talk. We met with Matthew Berger (Senior Game Designer) and Richie Marella (3D Artist) to talk about Diablo Immortal. Also we tried to find that why they choose mobile platform for the next Diablo game.

Why Diablo Immortal will publish on mobile devices?

+ We know, Diablo is immortal, and the name of the new game is Diablo Immortal. We killed Diablo in Diablo 1, Diablo 2 and Diablo 3. We killed him billion times. Why does he always come back to life?

– You know, what’s interesting is, there’s a way for demons to return to the sanctuary, to come back to life. Diablo is coming back in Diablo Immortal. But the way he is coming back is going to be something different. It is not a part of the natural cycle of demons returning life. It has to be done differently, in a part of the story we will be figuring out how the forces of evil were trying to bring Diablo back to life.

+ With every Diablo game, Blizzard makes major changes in the series. Like, in the original Diablo we were using scrolls. In the second game, it was runes and runewords… But we couldn’t see them in the following games. What is the main reason for these?

– I think, every time we make a new job on the game, we look at what we’ve done before, and we decide which elements that worked the best for us that we want to bring into the new Diablo game. But we want to surprise you. We don’t want to just be doing the same thing. So as we add new things. Certain things will go away for a while. Maybe they come back or maybe they stay gone. We have to find the right mix of old and new to make a game fresh and exciting. And it’s the same for Diablo Immortal. You know, there are certain things that we know, we want to bring into Diablo Immortal. For example, how legendary items working in Diablo, we really like those. They change your gameplay. So, we want those in Diablo Immortal. But not everything is going to make it. So, for example, Kanai’s Cube, which is great. But Kanai’s Cube was put into Diablo to solve. You know, one of the problems in Diablo 3 was crafting and so we probably won’t be bringing Kanai’s Cube into Diablo Immortal. We might bring something different.

+ Most of the gamers, who love Diablo, were expecting the announcement of Diablo 2 Remake or Diablo 4 at Blizzcon. Where did you get the idea of putting Diablo to mobile devices?

– You know, we always want to bring new players into the Diablo community. We want as many people that play Diablo as possible. So there was a point where we decided we’re gonna bring Diablo to console. Console players, you know, may not know about Diablo, they may not know the universe. So we brought Diablo on consoles. This is the same thing. We bring Diablo to smartphones, to mobile devices. Not everybody has a PC that can play Diablo. Not everybody has a console that can play Diablo. More people have access to phones. Phones are getting more and more powerful and so this was the right time. First of all, this is a true Diablo game, it is a true Diablo experience, it’s a new story. It’s a real game. And the other thing is it’s not this or that. It’s more. Working on Diablo Immortal doesn’t have an impact on the teams that are working on the other Diablo games. Those are separate teams, working on their own thing. This will push them. This will make their games better.

+ You know Pandaria DLC. Blizzard was focusing on the Asian market with this DLC. It is the same situation that we see. Because of the game mechanics. Am I right?

– Blizzard is a global company. Our community is a global community. We’re not just focused, for example just on the American market, or just on the American players. We want everybody to play this game. Blizzard is made up of a lot of different people who come from different places. We want Diablo to be played by as many people as possible. So, this isn’t aimed at one specific market or another. The aim is to a make a true Diablo experience. And if it’s a true Diablo experience then people will love it and have a great time.

+ What about the menus? We couldn’t see any menu items on the demo. What we will see on the menus?

– You should not expect the usual Diablo menu. Lots of the similar things we are doing with console or PC support the gameplay. So, for this one, since it’s a smaller platform, we want to make sure it supports all. So, you wanna be able to get all that information across but still keep that gameplay screen. But, this is the first time anybody is playing Diablo more outside of the team. And, for many players at BlizzCon who are not used to this type of game on the smartphone is also the first time that they gonna play an action on the smartphone. So, there are certain things that we don’t have activated in demo purposely. You can’t change your skills in the demo, but you can change your skills, you can’t open your inventory and inspect your items. But you can in Diablo Immortal. But this is the demo, those still are the strong part of Diablo.

+ Which characters we have seen in previous games are in this game?

+ The story begins after five years from Diablo 2?

+ And Diablo comes back again. Will Mephisto and Baal come back? Or different brothers or sisters?

+ Are we going to see rift style dungeons?

– We do like that the gameplay elements of rifts that we are still gonna explore, what taking those things and what we like about those elements. We’ll see if we’re going to do something similar but we’re still exploring. But you will have instance dungeons that will be definitely doing that and very similar to rift as well.

+ What kind of partnership Blizzard and NetEase has?

– It’s a true partnership. This is really kind of cool. Because both dev teams working together. It’s not like some usual other games where they have a publisher or something and then they do the games. We both are doing games. We are friends. I’m a lead artist I have a partner in NetEase that does the same stuff and so it is a central partnership, just developing the game.

+ As the last question. When the game will be released?

– This is a true Diablo experience. So, when it’s ready. But you know, we really want this to be a true Diablo game. And so we’re going to take the time it takes to make a great game.

+ Developing most of the mobile games takes about six or twelve months. Is that mean that we can wait for Diablo Immortal more than two or three years?

– It will publish when it’s ready. We won’t be giving Diablo Immortal to players until it’s a great Diablo game. 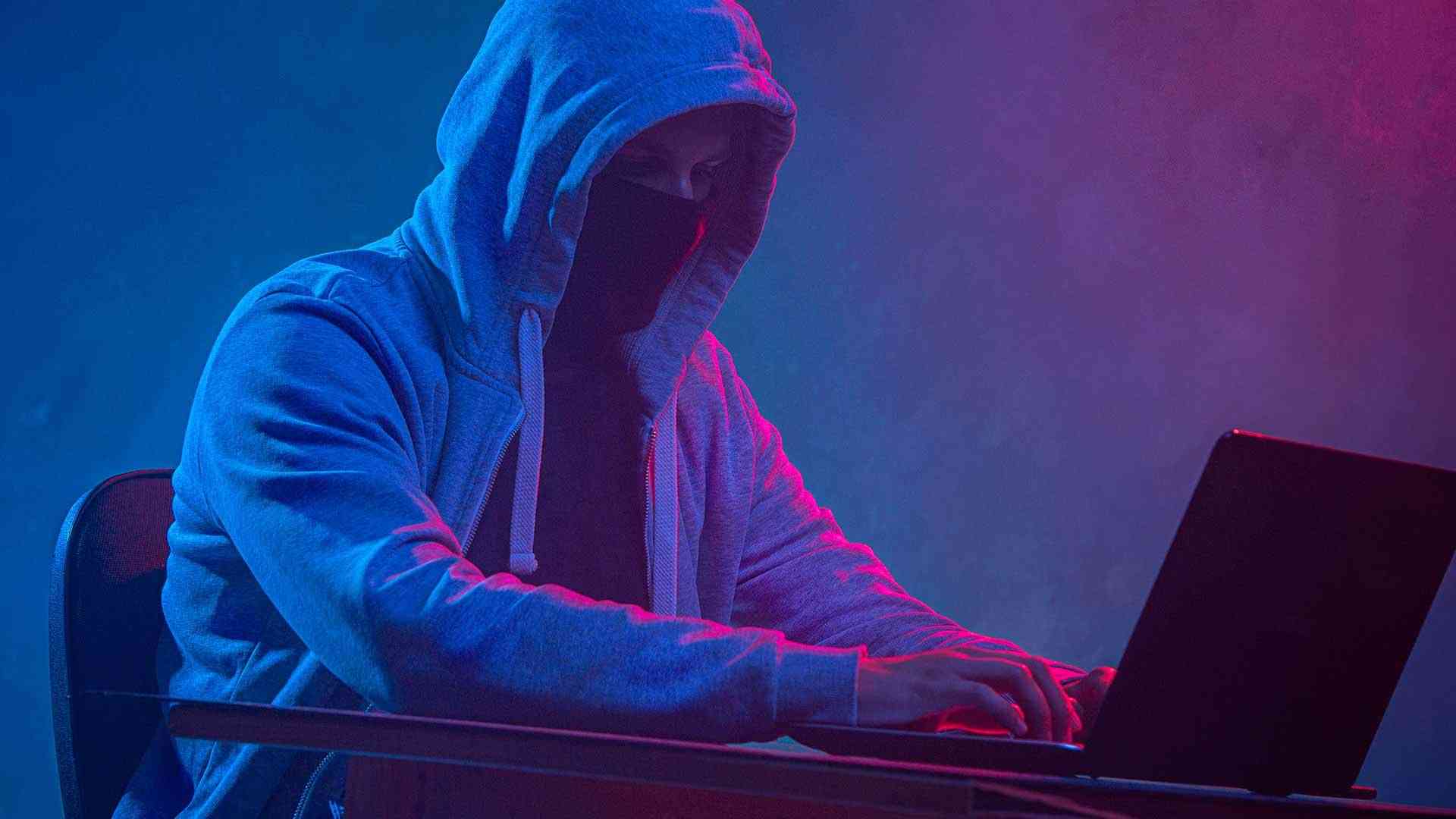 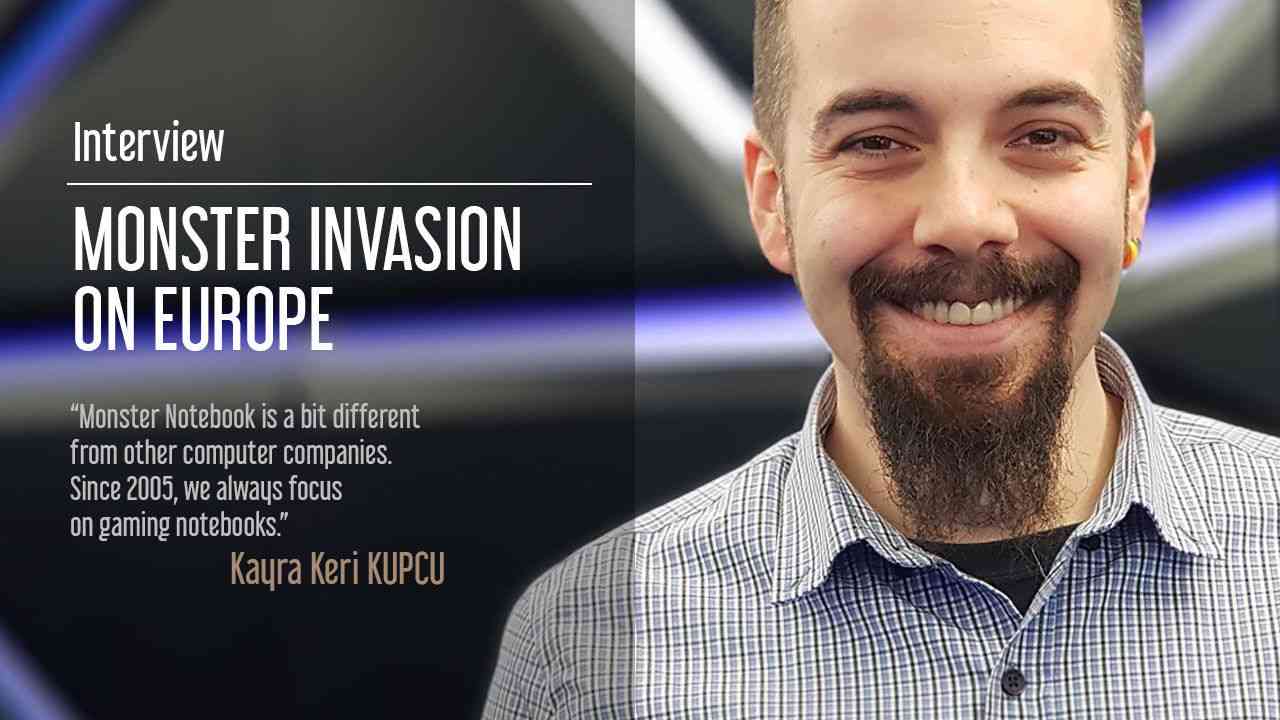 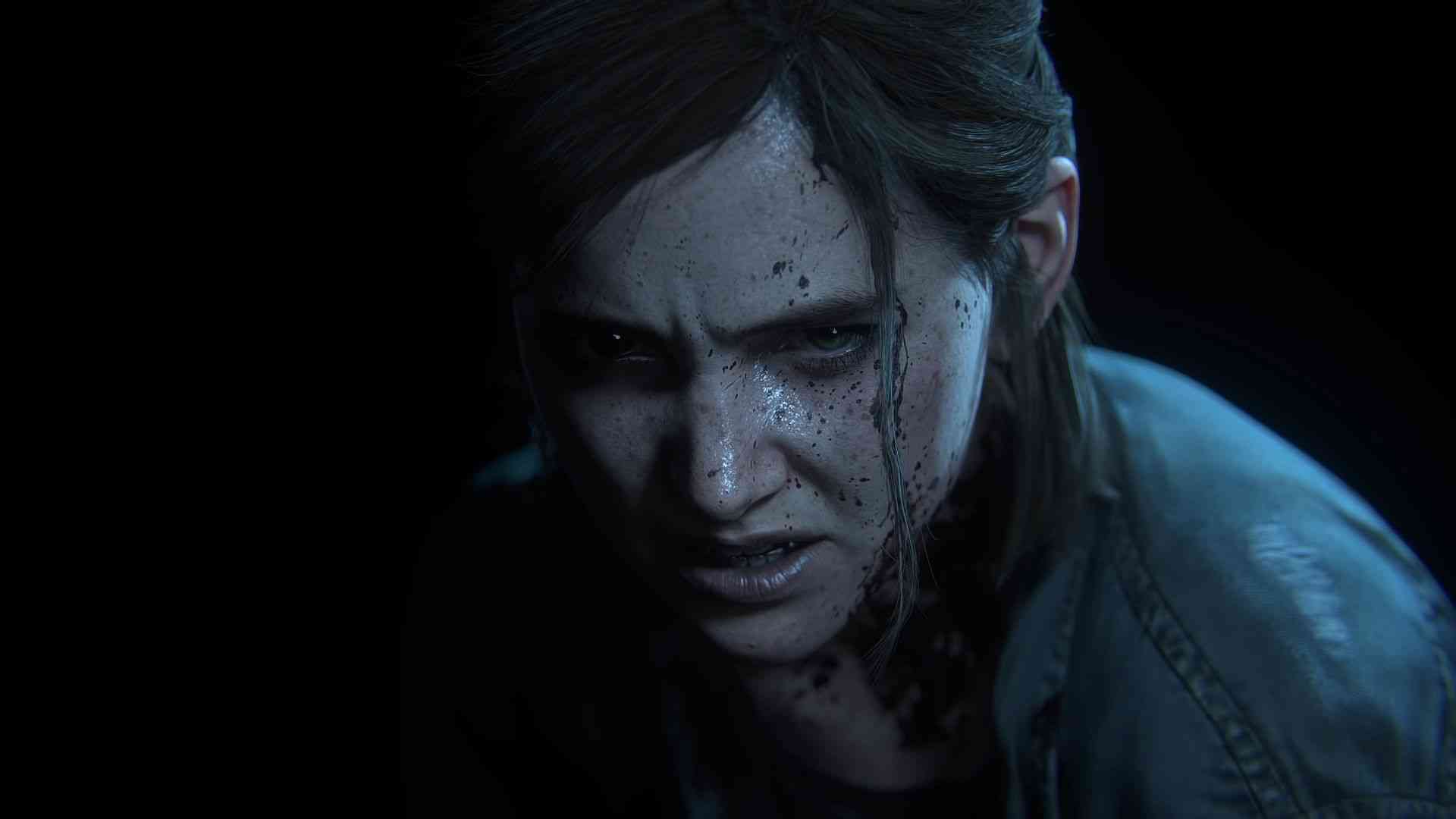 Anthony Newman and The Last Of Us 2 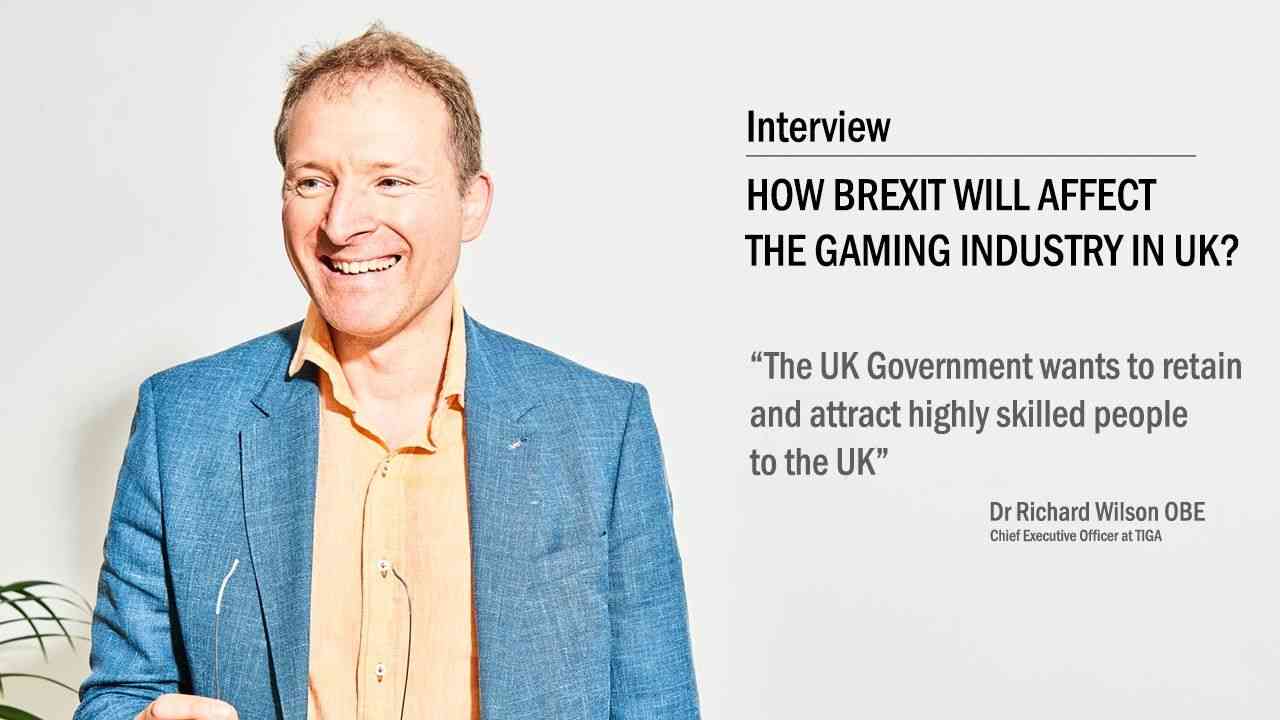