Codemasters today revealed the DiRT Rally 2.0 Season Two DLC will launch on June 4 2019. New content, comprising of cars, liveries and environments, will be made available every two weeks with a primary focus on rallycross. Traditional rally fans can also enjoy a new location with the return of Wales and the Porsche 911 SC RS.

New content will be released as per the following schedule:

Debuted in DiRT 4, Group B rallycross cars are celebrated in Season Two with the inclusion of the Peugeot  205 T16 Rallycross, Ford RS200 Evolution, Lancia Delta S4 Rallycross and the MG Metro 6R4 Rallycross. With improved handling and graphical overhaul, the four vehicles will be a welcome addition when they are put through their paces on all rallycross circuits including the two brand new tracks, Bikernieki, Latvia and Estering, Germany. The new tracks are available weeks three and 11 respectively. 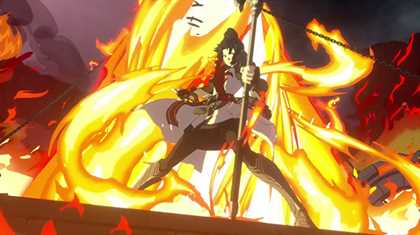 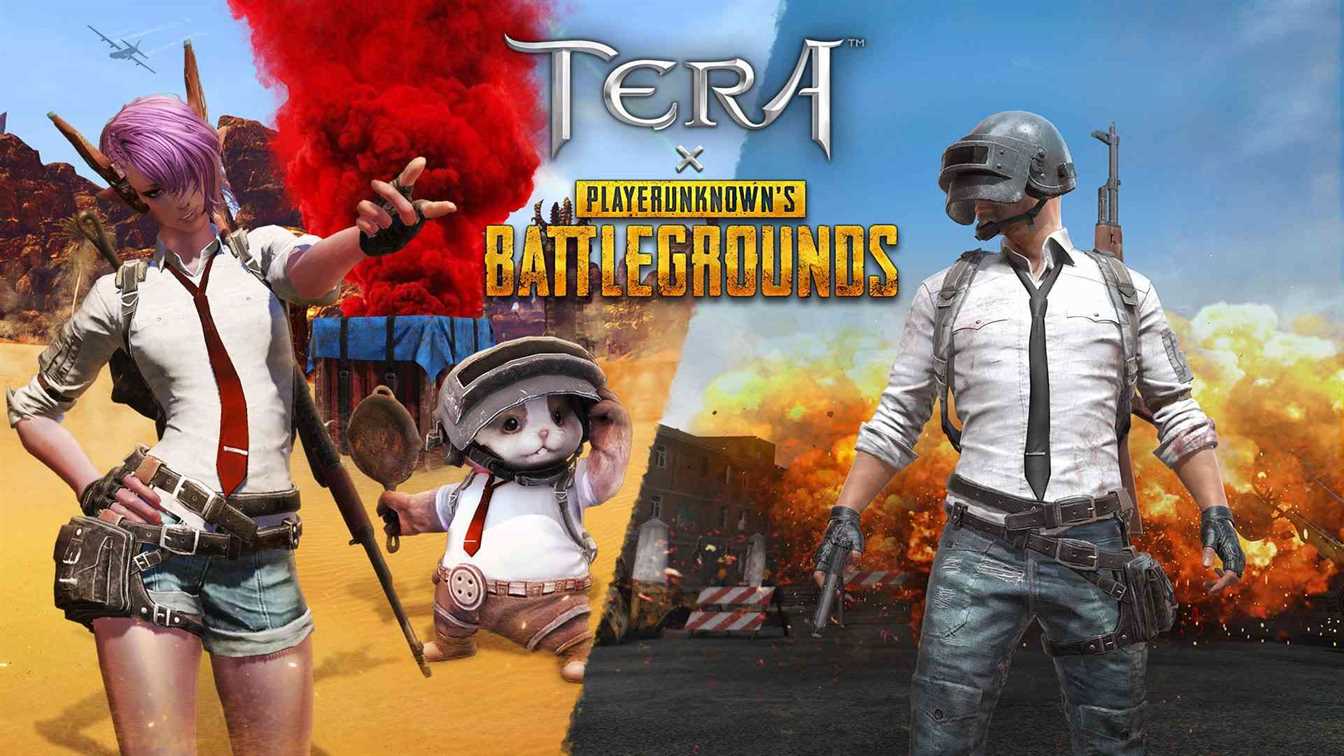 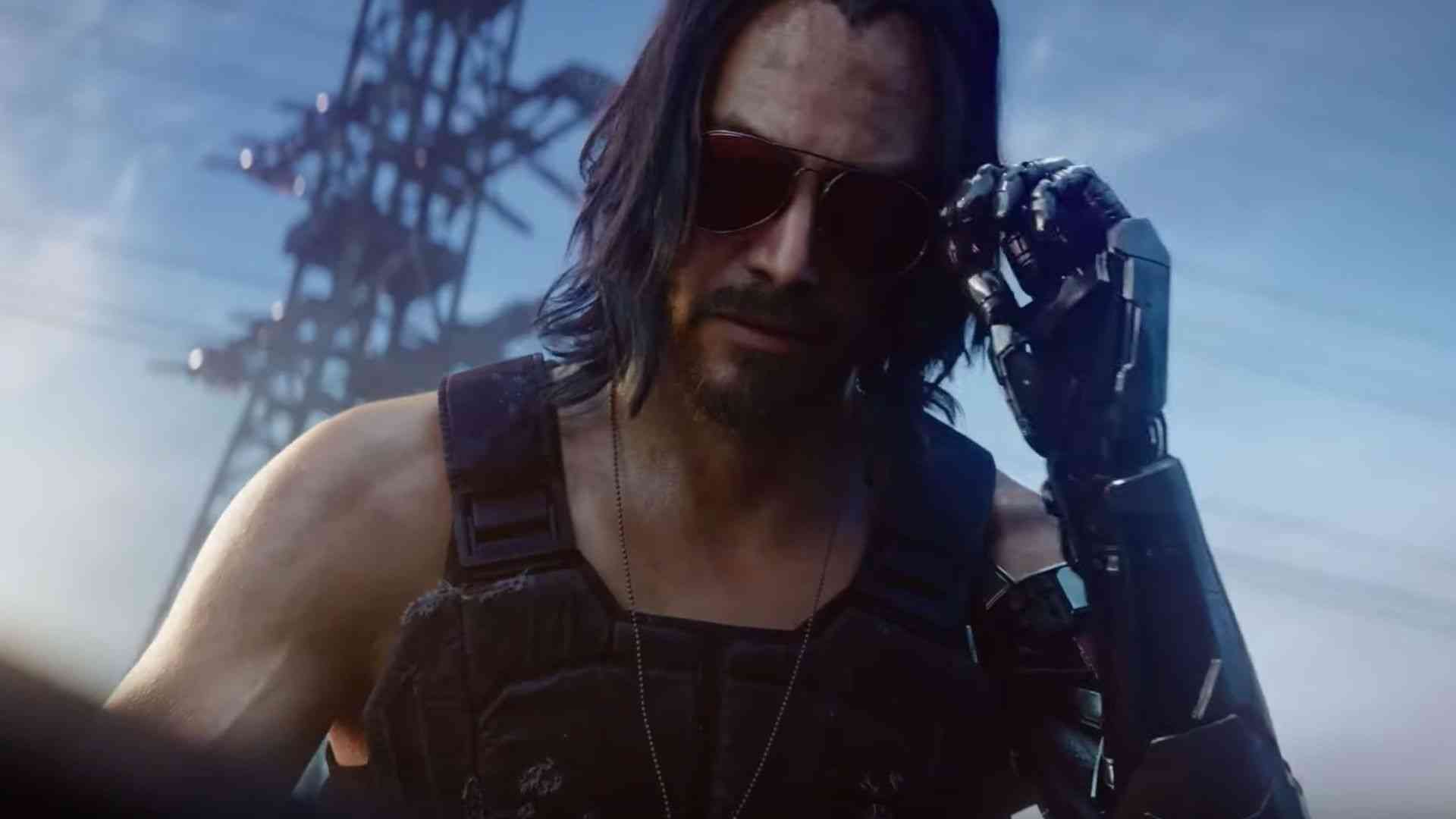 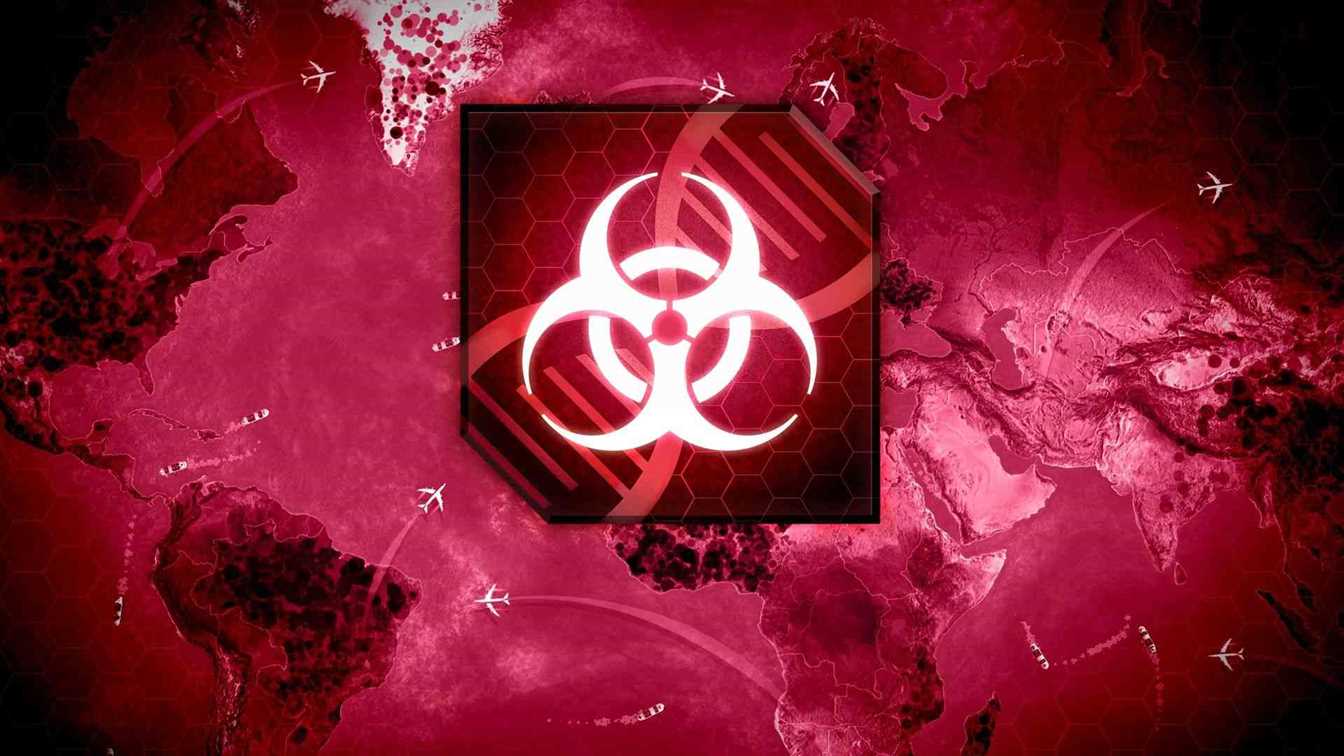