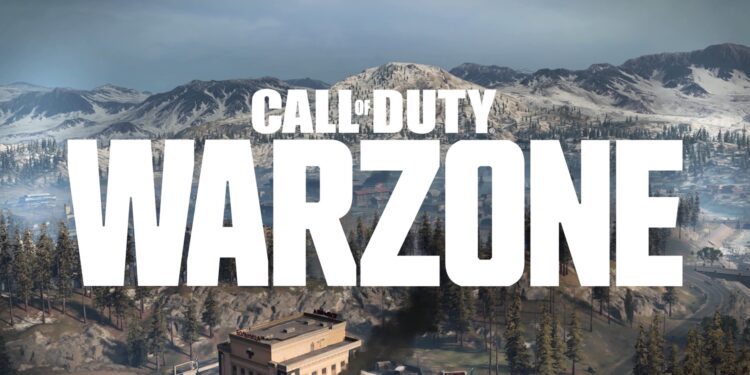 A lot of players around the world want a nerf to DMR-14.

If you are playing Call of Duty: Warzone recently, then you most probably encountered the DMR-14. Now, players find that weapon too overpowered.

Black Ops Cold War weapons are currently dominating the Call of Duty: Warzone meta. At least that is what most of the players think. With the release of the Cold War, many weapons also came to Warzone. And one of them is the deadly DMR-14. This weapon is so dangerous that it can wipe a squad in just a few bullet shots combined with some good accuracy.

There were also overpowered weapons in the past of Call of Duty: Warzone of course. But things got out of control with the integration of the weapons of Call of Duty: Black Ops Cold War. It is an entirely different game. And it seems like the developers didn’t even try to balance the weapons that come with Cold War. So, that’s why DMR-14 is your worst nightmare in Warzone.

Of course, DMR-14 is not the only weapon that is really strong right now. Black Ops Cold War‘s MAC-10 SMG is seen as the best close-quarters option currently in the game, with the Black Ops Cold War handgun Diamatti in Akimbo form also another popular weapon. So, eventually, there is no need for other weapons when the weapons of the Cold War are so strong.

Some memes also came out recently about this situation. This eventually shows us how big this situation is. We can actually say that Whoever owns the DMR-14 will give the Warzone players some scary nightmares. There are no nerfs available for the weapons yet. So this means that we have to wait a while until this domination ends. It is not an easy task after all. As Black Ops Cold War and Warzone are both different games. We hope that the developers will find a solution to this problem soon.