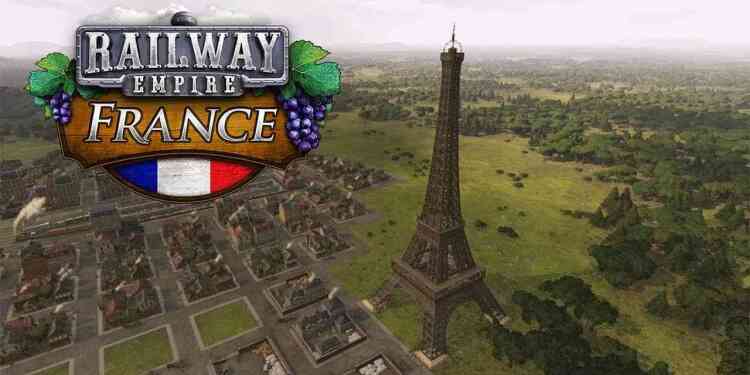 Kalypso Media, is continuing support for their hit rail management simulator, Railway Empire, with the new France DLC pack, available now for PC, PlayStation®4 and Xbox One, priced at $12.99. In addition to the new DLC, Update 1.9 is live now for all platforms.

In the wake of Emperor Napoleon III’s exile, the French monarchy has collapsed for the second time, and the Third Republic has taken power. In the Railway Empire – France DLC players decide the country’s industrial future. Either take sides with a militaristic general and increase the strength of France’s borders in anticipation of war or help the minister of public work to rebuild the infrastructure of the country and undertake the controversial new “Eiffel Tower” project.

Game of Thrones prequel 'Bloodmoon' is already on the making