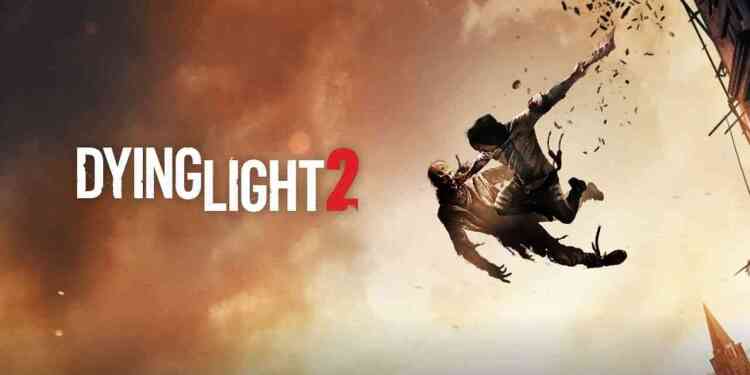 “Do we really need bigger worlds in gaming?”

“I’m not sure they will get bigger. I think what will change is the fidelity of everything. I don’t think people really need bigger worlds, they need worlds that are of better quality and that they feel more immersed in what surrounds them. It’s not that difficult for the current generation to create huge worlds by streaming as you play. So you go somewhere and it loads a little chunk around you and another chunk and so on. So you can create extremely big worlds that don’t really impact the performance. What impacts performance is the number of NPCs you see around you, the variety of them and how they behave, and the number of animations. The improvements in the next generation will allow us to go further in that direction. This is basically our mission as a studio, we want to create first-person open-world games with high-fidelity graphics and with high-fidelity immersion, where you feel like you are really there.”

While Smektala’s standpoint is a very reasonable one, there are many developers who thrive to create the biggest landscape ever. To recall from few months ago, back at E3 2019, Todd Howard announced the upcoming Elder Scrolls game as their biggest one yet. Both from landscape and content perspective. And if we happen to check out the statistics from a decade ago, Codemasters marketed the Fuel as the game with the biggest game map. Which is true and the title is in the Guinness World Records as the biggest game world ever. But there little to no content in Fuel. Which really begs the same question as Smektala. Do we really need bigger worlds?

We’ll see if Smektala’s direction helped Dying Light 2 become a better game. Hopefully, it will be stacked with content and have an immersive world. Dying Light 2 is expected to come out sometime in Spring 2020.