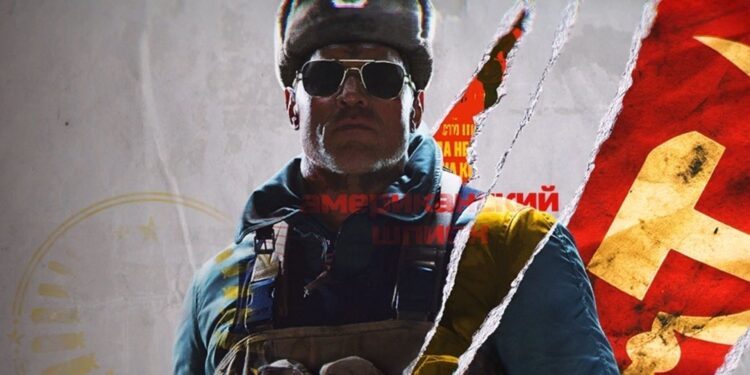 A Reddit user found some strings of numbers hidden in the menu of the game as "easter egg surprise". And that numbers took him to some CIA documents.

Call of Duty Black Ops Cold War will be published for the PC, PS4, Xbox One and next-gen consoles in November. But before the game release, some lucky gamers had the chance to try the open beta version of the game. And it is clear that there are more than a “game” in the beta version. A gamer found some secrets or we can say “Easter Egg Surprise” in the game menu screen.

In a post in Reddit, user Neur0r found some strings of numbers hidden in the beta menu of the game. He took that numbers and put them through the CIA’s Freedom of Information Act Electronic Reading Room. And he accessed some declassified documents. For example, one of the documents he could access is “Contact with UHVR (No. 6),”. This document was first filed in 1946, during the Cold War period. The document includes a conversation between a CIA agent and two sources who give information about people in Munich Bunker 1/B-P/5.

Of course, we don’t know if those numbers and documents will play a role in the original game. Those numbers just seem like easter eggs for now. But we can understand that too much work gone into creating the game. But those documents that have been found with the numbers are bound to the game itself. The game set in the 1980s and it is about a CIA agent called Russell Adler who follows and try to catch a Soviet spy codenamed Perseus. We just have to wait and see if there is a direct connection between the “easter egg surprise” and the game. Hopefully, we don’t have to wait long. Stay tuned, enjoy.