Everyone knows, at least heard, about the Fallout series. It is a cult game series by Bethesda Studios. Today, a tweet from Fallout official twitter excited us and the fans. In the tweet, there are some lightning noises, car lights can be seen and a woman scream can be heard. At the end of the video, the logo Kilter Films appears. And nothing more. Fallout movie/series… Maybe?

So we cannot be so wrong to think that a new movie or television series is on the way for the cult series. This is really exciting to see.

Fallout is a game series of post-apocalyptic role-playing video games first created by Interplay Entertainment. Although set in and after the 22nd century, its story and artwork are heavily influenced by the post-World War II nuclear paranoia of the 1950s. 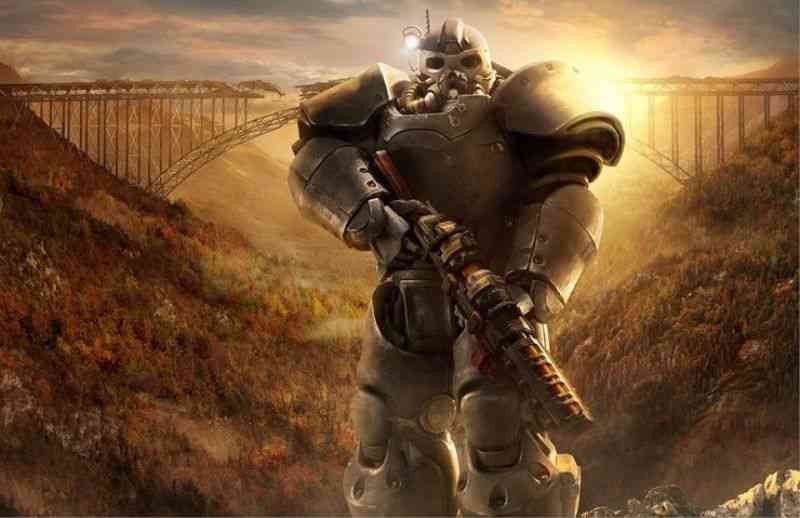 Fallout involves a “what-if” scenario in which the United States of America tries to devise fusion power to make the country having less reliance on petroleum. However, this is not achieved until 2077, shortly after an oil drilling conflict off the Pacific Coast pits the United States against China. It ends with a nuclear exchange resulting in the post-apocalyptic world.

Before the nuclear exchange took place, great underground Vaults constructed in whole America, to protect the population from the dangers of radiation. Only 122 were constructed but over 400,000 would be needed to protect the entire nation. This is because the Vaults were not intended to save humanity; they were social experiments being conducted by the United States government. Most vaults featured some variable to test how certain things influence people such as Vault 69, which reportedly contained 999 women and one man.

So this is a very short and basic summary of the Fallout series. So we can think that, if there are plans for a new movie or series, it will be in a post-apocalyptic world. To be honest, we are very excited to see that tweet and looking for more news about it. So let’s wait and see. We will continue to inform you as soon as we have more information. Stay tuned, enjoy. 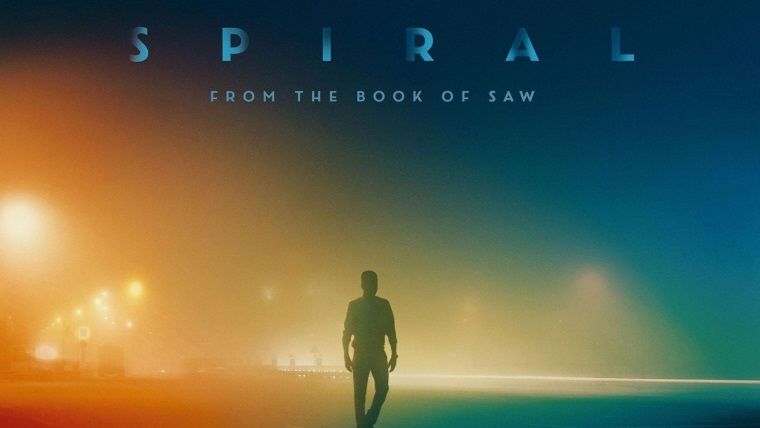 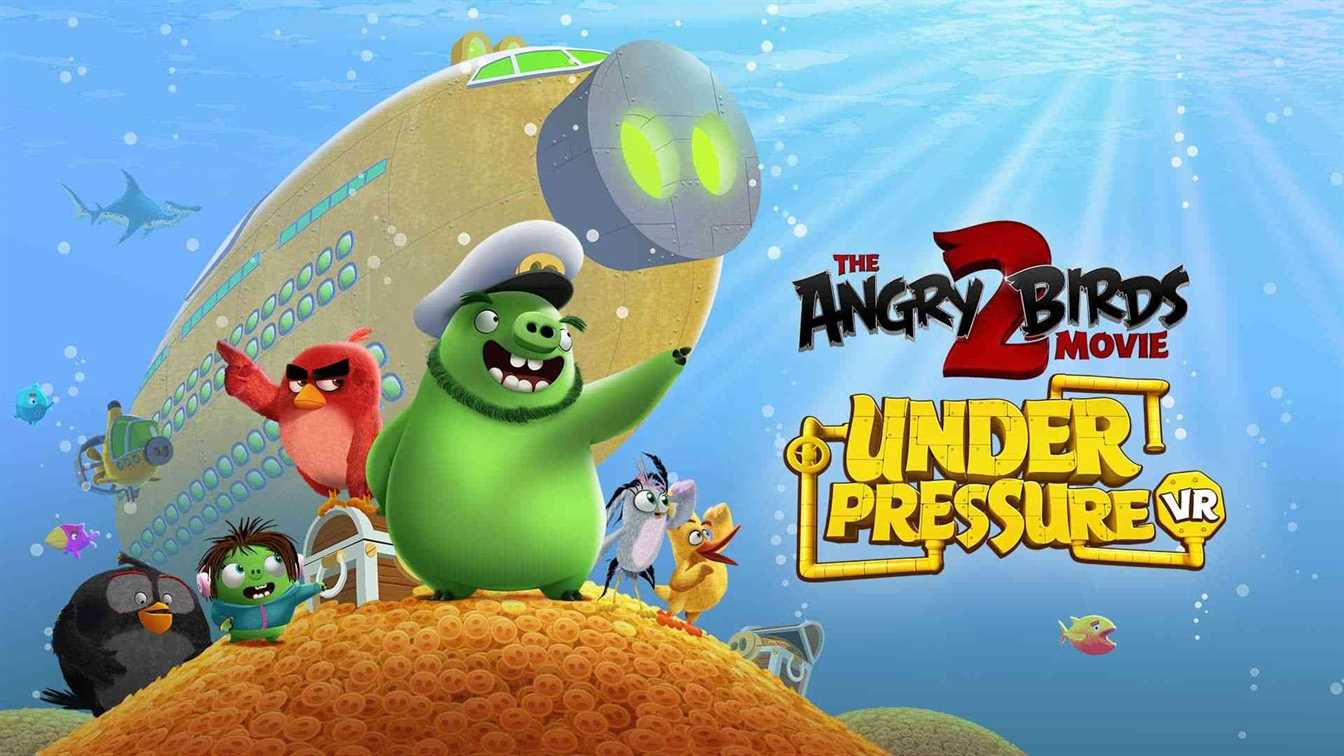 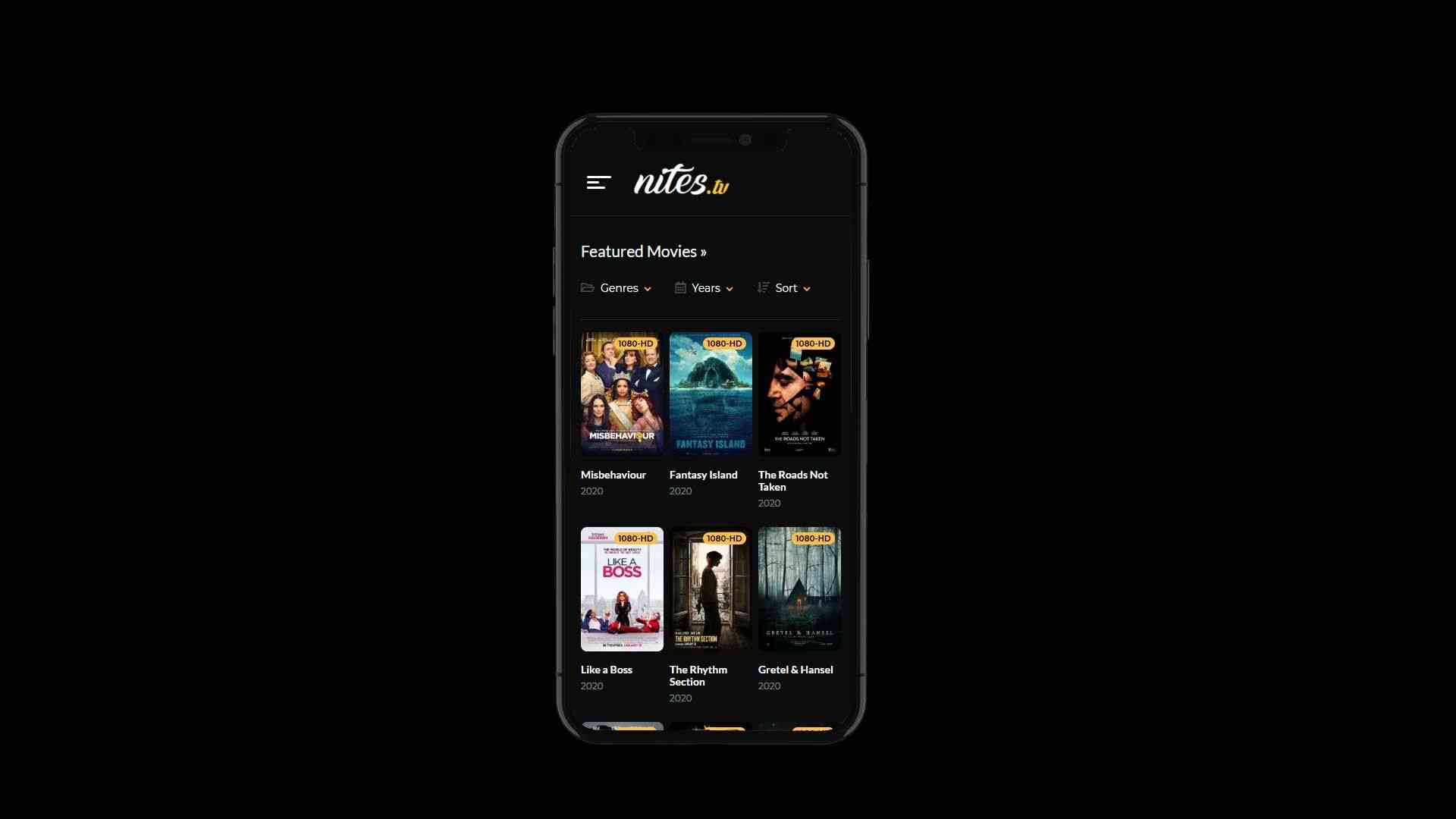