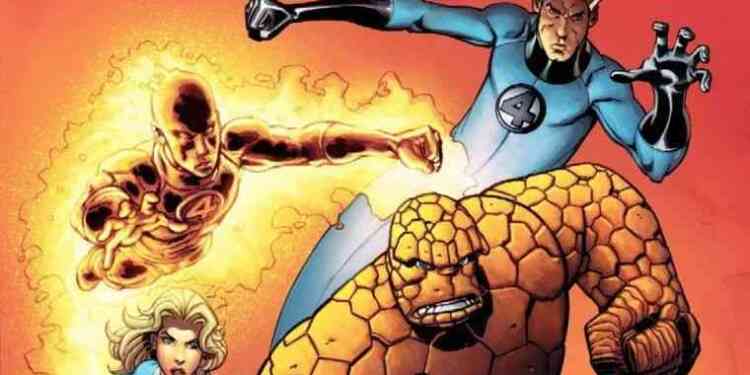 Interesting decision from the authorities. 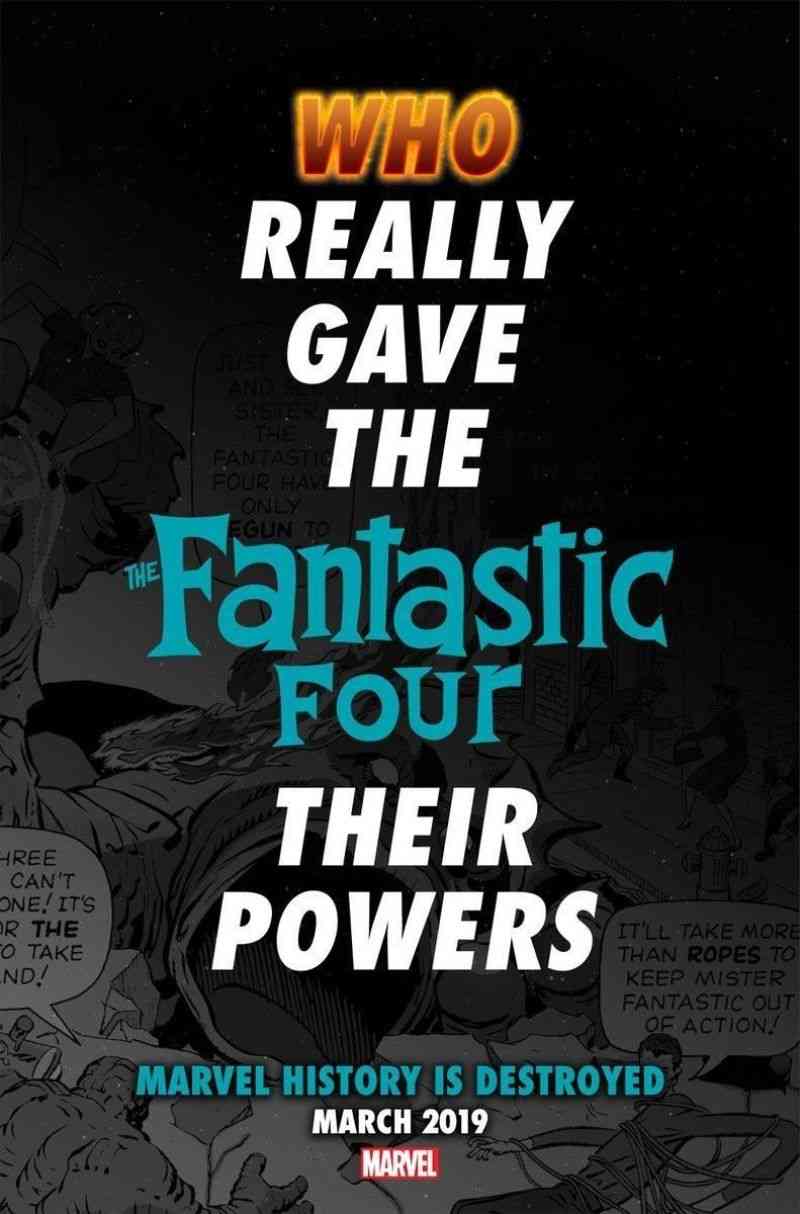 Stan Lee, author of comic books and who is unfortunately not with us anymore once said: “Sooner or later, we’re going to get back the film rights of all our characters” said. “They’re working on it and they’re doing X-Men movies. Don’t worry, you’ll soon see too many Marvel super heroes.” he added.

We can say that Marvel producers, who are currently working on Captain Marvel and Avengers 4, will still break box office records in 2019.