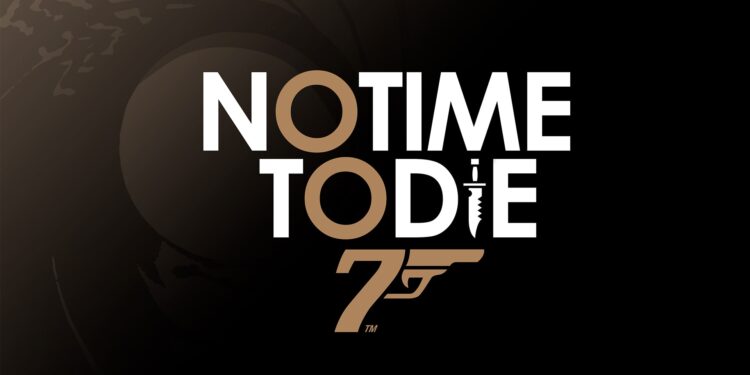 According to MGM, the final James Bond movie, James Bond No Time to Die delayed. Again.

According to MGM, the final James Bond movie, James Bond No Time to Die delayed. Again. The movie was originally set to April 2020 but cause of the pandemic, it moved to November 2020, then April 2021. And now, the new date is 8th of October, 2021.

The star of the movie is Daniel Craig. And No Time to Die will be his fifth James Bond movie. Alongside Craig, Rami Malek (from Mr. Robot, Bohemian Rhapsody), Ana de Armas, Lea Seydoux, Ralph Fiennes, Naomi Harris, Christoph Waltz and Jeffrey Wright (from Westworld, The Batman) will act in the new Bond movie.

The official synopsis for the movie is: “James Bond has left active service. His peace is short-lived when Felix Leiter, an old friend from the CIA, turns up asking for help, leading Bond onto the trail of a mysterious villain armed with dangerous new technology.”.

You can watch the exciting trailer of the movie below. Stay tuned, enjoy.