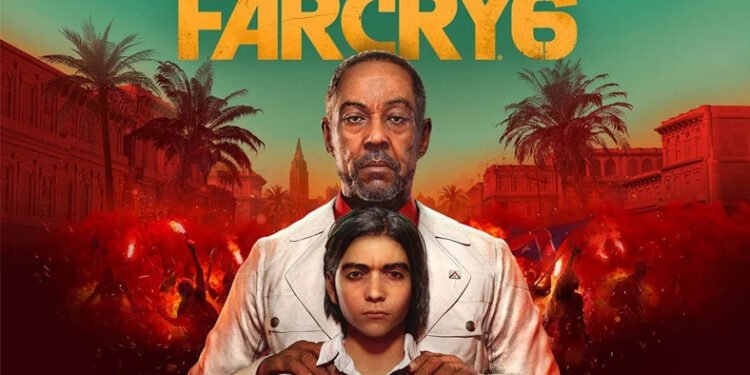 The wait for the new game of the action-FPS series Far Cry, which has attracted the attention of the masses with every game since the 2000s, has come to an end. Developer Ubisoft has released the gameplay video and Far Cry 6 release date on its YouTube channel today. In addition, the Far Cry release date, which expected to be announced for a very long time, was also announced to the gamers by the company.

In addition to the in-game images that present many details such as weapons, vehicles, characters, and places to the players in the trailer released today in the evening; The main character, who can be chosen as a male or female, was also introduced. The release date of Far Cry 6, which everyone is curious about, was set as October 7.

One of the most striking details in Far Cry 6’s new video was the presence of a lead character with a voice. Because the main character was not voiced in the previous game, it was met with mostly negative comments by the players. Another remarkable detail in the trailer, in which the game’s villain Anton Castilo and his son Diego were shown in more detail, was a leather jacket crocodile with which we can go on adventures together.

The narrator of the video described Far Cry 6 as “a game in which players will find themselves in an adrenaline-filled, chaotic modern guerrilla revolution.” Far Cry 6, where we will fight against the dictator Anton Castilo, who is the head of the tropical island Yara, also offered the players the option of character gender to choose. The character of Dani Rojas, which can be played as a woman or a man, was introduced to the enthusiasts with a short trailer today.

According to the statement, Far Cry 6 will be released on October 7, 2021. The game where a large fan base is now having difficulty waiting; It will be available for PS4, PS5, PC, Xbox One, Xbox Series X, Xbox Series S, and Google Stadia platforms.