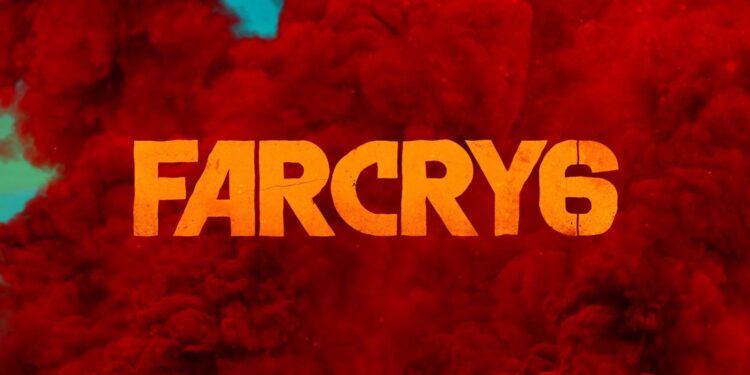 The highly anticipated Far Cry 6 Yara Island gameplay video has been released. The game, which will be released on October 7, excited the players again.

In the video, Yara, which is expressed as a tropical paradise frozen in time, will present a visual feast. This map, which will take us to a chaotic world full of adrenaline, will also host moments of tension. Anton Castillo will appear as the dictator of the island of Yara. Anton Castillo, who will try to restore his nation to its former glory with his son Diego, will be quite dangerous.

We will also give life to the character named Dani Rojas in the game. This character, who will try to liberate the nation, will appear as a guerrilla fighter. Ubisoft’s new game will allow us to break the taboos. The Far Cry 6 Yara Island gameplay video, also revealed the biggest playground of the Far Cry series. Beaches, forests and many more details will appear in the production. The production will also feature astonishing new weapons, vehicles, animal companions and more, as we take on a stubborn military regime.

Also, this will be the first time that the series will use an optional third-person perspective camera. This also will most likely change the atmosphere pretty much. Everyone is excited about this year’s Far Cry. You can watch the Yara Island gameplay trailer of the upcoming Far Cry 6 just below. Enjoy!