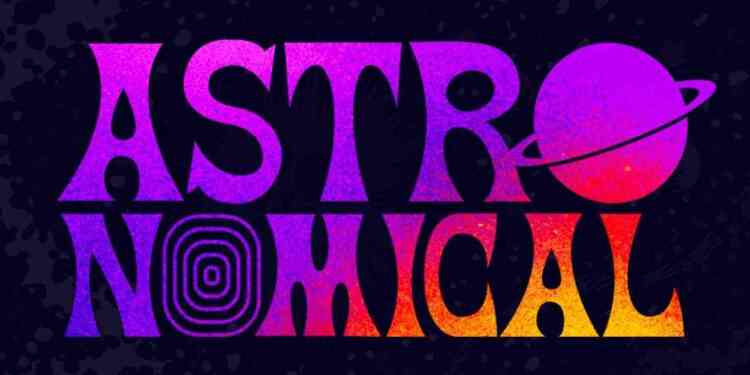 Fornite and Travis Scott are here with a new presentation. Fortnite new song Astronomical! From April 23-25, take off on a kind musical journey featuring Travis Scott and the world premiere of a brand-new track.

Epic Games has made a name for itself in the past with its collaborations for Fortnite events. Some of the collaborations with different brands have been the secret cosmetics of Marvel for Avengers Infinity War, Endgame and finally Deadpool for Episode 2 Season 2. Cosmetics including Deadpool cosmetics and two different styles are unlockable. And nowhere is the article about the Fortnite new song Astronomical.

Epic Games has also collaborated with artists like Marshmello and Major Lazer in the past. Marshmello Fortnite collaboration included an event as well as Marshmello cosmetics available for purchase from the in-game shop. In addition, there were some missions that they had to complete, providing players with cosmetics. This time with the new event named Travis Scott Astronomical. 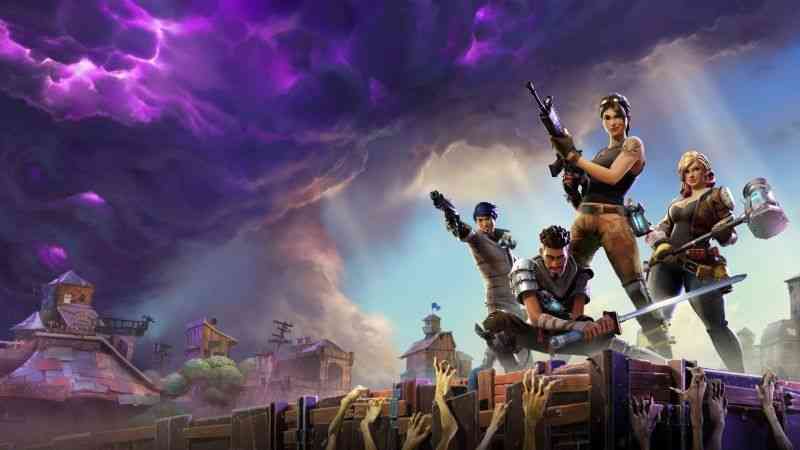 Travis Scott Fortnite concert will be in play this time with five different showtimes: 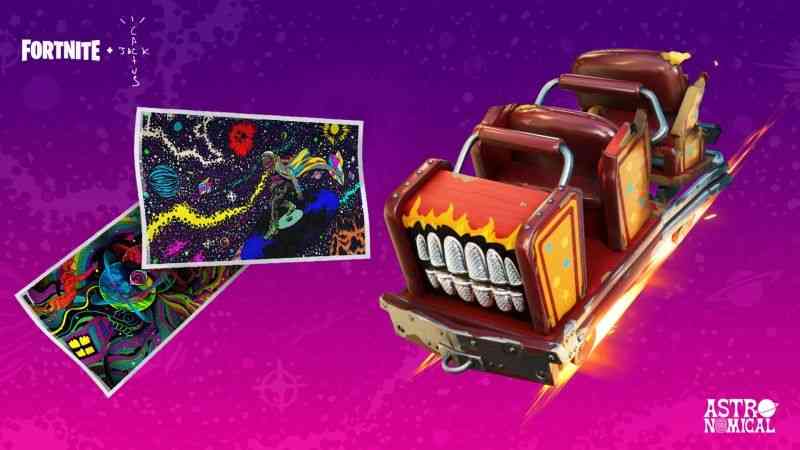 If you attend any of the Travis Scott Astronomical event shows, you will be rewarded with Astroworld Cyclone Glider as well as two loading screens. Like the Marshmello event, there will be a number of missions for this event. After completing these missions, players will be rewarded with new free cosmetics. These missions will be added to the game in the v12.41 Fortnite update. Not to mention that just before Astronomical, Travis Scott is the newest Epic Games star to join the Stars Series. As of April 21, you can get his outfit, expressions and many different contents. 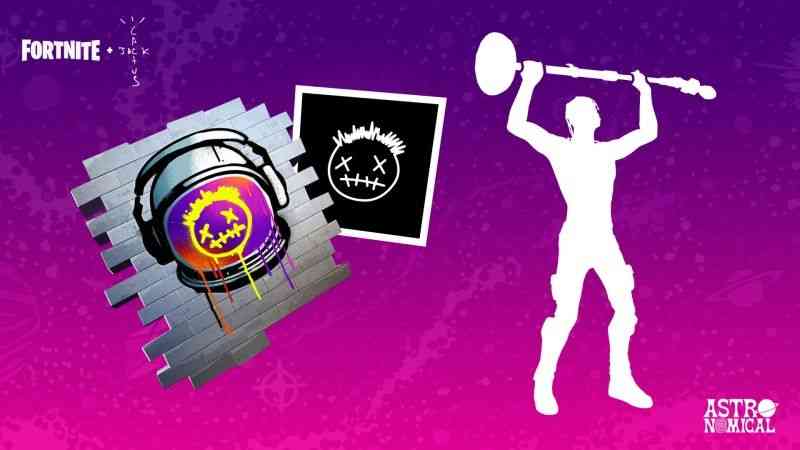 Players who successfully complete the quests will receive an emote, spray and a banner with free Travis Scott Fortnite cosmetics. As part of the collaboration, there will also be a Travis Scott Fortnite skin, along with other affordable cosmetics, as part of the icon series that was added for the first time in Ninja in the item shop a few months ago. You can unlock more items by completing the Astronomical Missions from April 21!

Let's make some reminders before the show:

Let's make an important note again: The doors open 30 minutes before the show. Do not forget to go-ahead to take a seat!

The Batman movie's release date has been announced