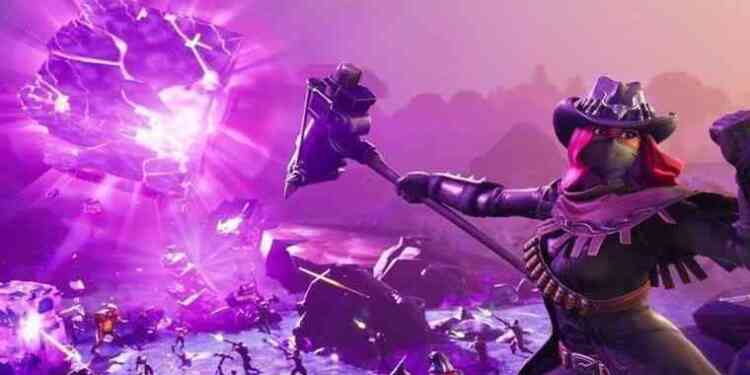 Epic Games‘s battle royale game Fortnite has achieved a rare success in the game world by breaking many records since its debut. In February of this year, it reached 3.4 million players online at the same time, and it broke its own record with more than 8.3 million players.

Another player record from Fortnite

According to Sung Chul Park, CEO of Epic Games, Fortnite has reached an enormous number of 8.3 million players. With this success, Fortnite has now raised its record-breaking record of the highest number of current players to a new level. The highest number of current players reached in February 2018 was Fortnite with 3.4 million. With its fun but hard-to-master gameplay, cute graphics, and a non-violent structure, Fortnite soon became a favorite of players of all ages.