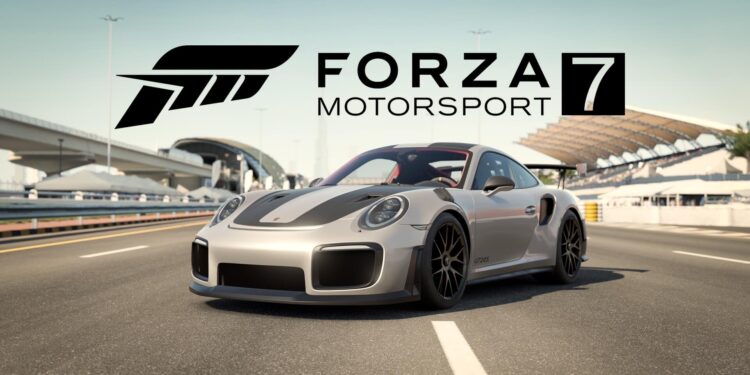 This is your last chance to get it.

Racing fans attention. Forza Motorsport 7 delisting from Microsoft Store is happening this week. This means that this is your last chance to grab the game.

Forza Motorsport 7 delisting is happening this week on Microsoft Store

Every good thing has an end they say. And this is one of the good things that have an end. Sadly, Forza Motorsport 7 delisting is happening today. Meaning that the game will be gone once and for all from the official Microsoft Store. Also, you will not be able to purchase any DLC’s of Forza Motorsport 7 in the future. The game will not be available on Xbox Game Pass too.

But this Forza Motorsport 7 delisting on Microsoft Store is not something pretty new. Because the developers already had announced this a while ago. But if you own the game already, you don’t have to be afraid because players who already purchased the game will not lose anything. If you were playing the game via Xbox Game Pass and purchased some DLC’s for the game, we also have some good news for you too.

This was unexpected when it was firstly announced but this may be a hint that the developers will announce another Forza Motorsport game in the future. We will have to wait and see.