As we know, Microsoft will make important announcements at the E3 2019 fair and will be presented with a crowded list. Today, the list of Microsoft’s E3 games are leaked.

When we look at this list of presentations in the NeoGaf forums, we can say that a very large presentation is waiting for us. The list also states that the Xbox Scarlett console will be introduced. Of course, the list is not officially described and may change. The list of Microsoft’s presentation is as follows; 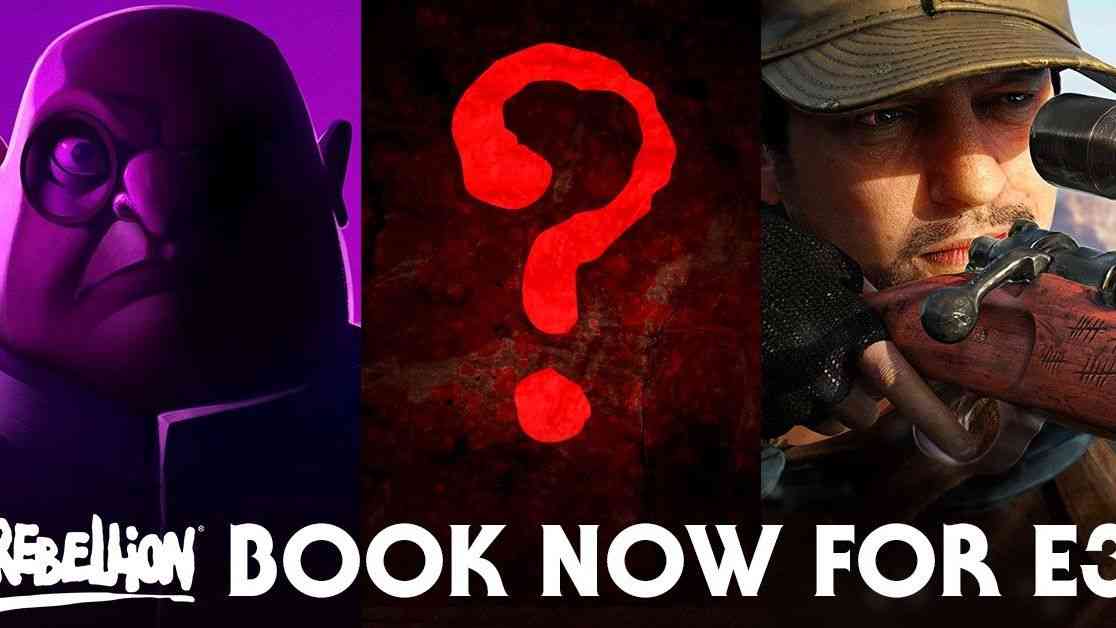 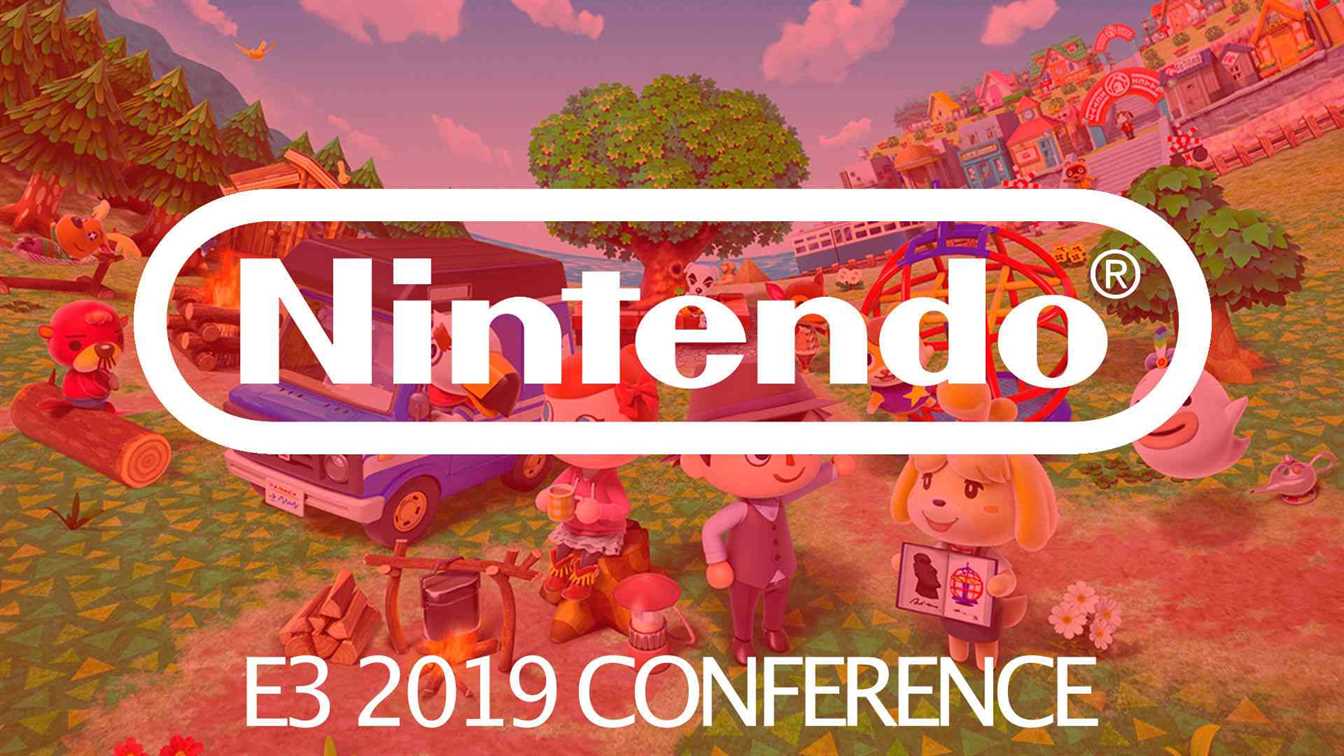 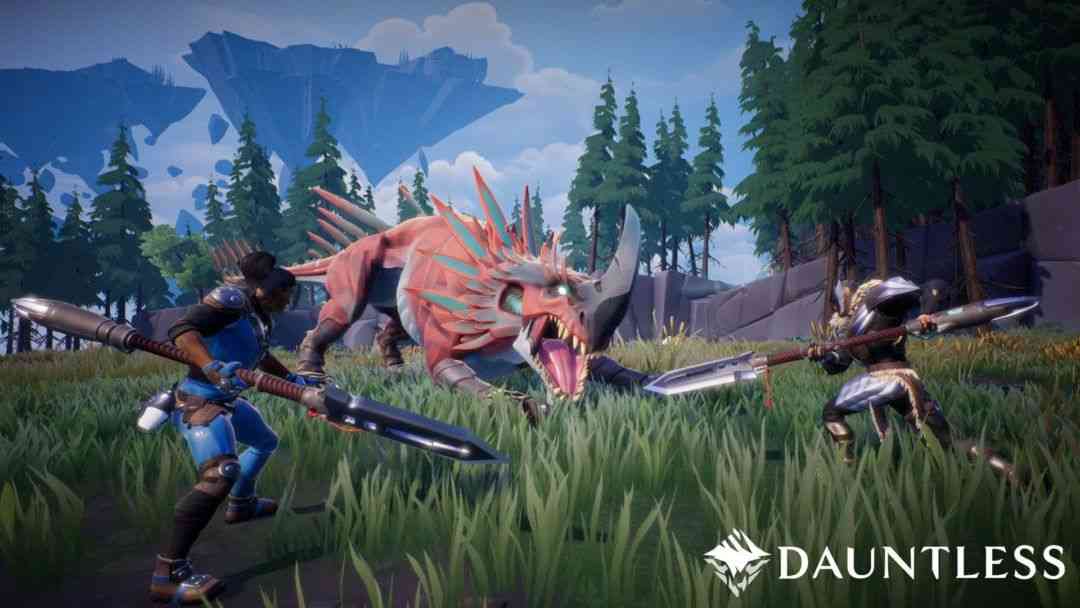 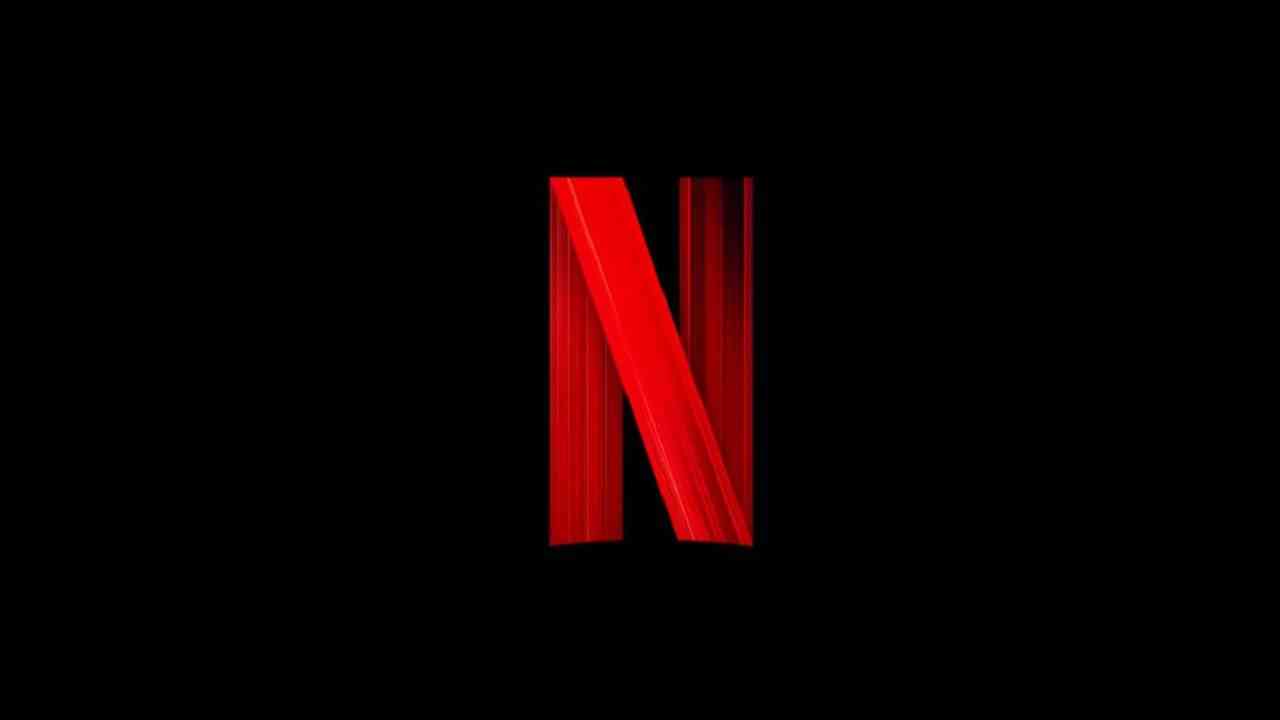