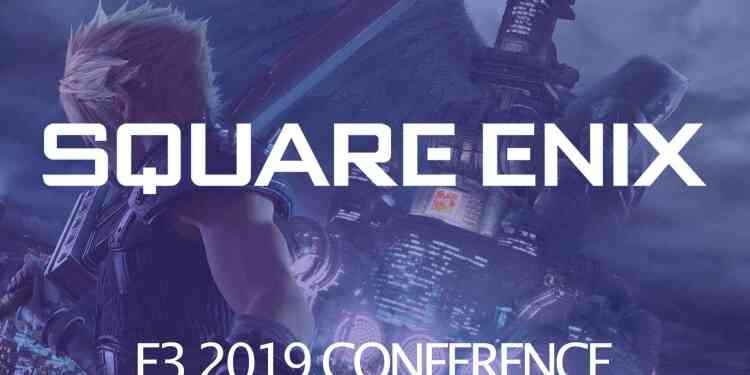 Salvation for JRPG fans... Utter hell for Avengers fans besides one special game.

Square Enix just had their conference and they didn’t show many new titles, either repeating info already known or expanding upon already released games for the most part. For JRPG fans like myself, this conference was wonderful as they showed JRPG content left and right. For others, not so much… excluding one title in particular. Here are the notable titles along with that one JRPG that everybody had been waiting for and also took the ones that weren’t by storm:

Not many news to excite someone who is not into JRPGs… but it’s Square Enix after all. They are mostly a JRPG company. However, that’s not why a lot of people were upset with the conference. They didn’t like JRPGs and were there just for Marvel’s Avengers that had been booted to the very end of the conference, thus making the viewers who were there only for it suffer through the many JRPGs that just didn’t appeal to them. Outside of the ones l’ve listed, there was a lot more of them that was shown. I only added these ones due to them being fairly well received in the west as opposed to most other games. There was one thing besides Marvel that pleasantly surprised the viewers, even the majority that didn’t enjoy JRPGs. Final Fantasy VII Remake’s new trailers, gameplay in particular. Square showed FF VII at the very beginning of the conference, blasting right out of the gate with a game so anticipated over the last few years and now looking so polished and well done that it even captivated the hearts of the so called JRPG haters meanwhile the people that already loved the game were ready to keel over from happiness. Because Square had started off so strong however, everything that came after was a huge disappointment for the JRPG haters due to FF VII raising the stakes so high initially and those people being bored to death until what they waited for, Marvel’s Avengers was shown at the very end of the conference. The game was not quite what everyone had hoped it to be and although we know very little yet, the fact that the Avengers didn’t hav the appearances nor voices of their actors was already a huge turn off and the gameplay as of now didn’t seem very appealing to most of the viewers, resulting in their very painful wait the whole conference to mostly be for naught.

In conclusion, the Square Enix conference was simply terrible for the majority not into JRPGs even though it was heavenly for the people who were. Placing the most two anticipated games at the very start and the very end was a huge mistake in terms of line up as it resulted in the boredom of so many viewers between the first game and the last, not to mention the first one raising the stakes so high followed by immediate disappointment and a final shattering disappointment at the very end… The conference had no technical issues but it was planned terribly as Square should have been aware that the fans who wanted to see Avengers would most likely not want to see any JRPGs. Hey, at least we can globally enjoy FF VII, right?