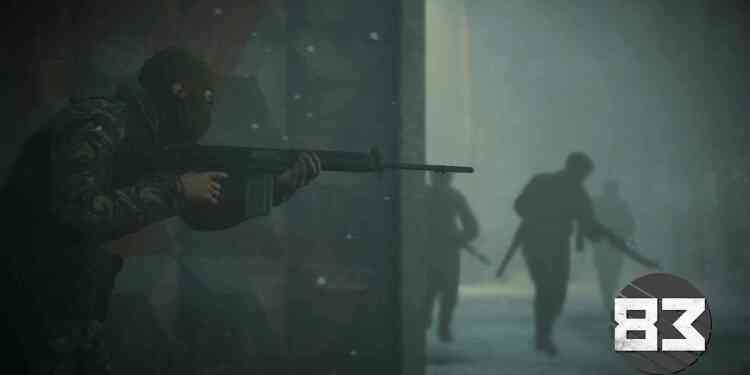 Antimatter Games, developers of the Award-Winning Rising Storm series published by Tripwire Interactive, are excited to announce ‘83, an all-new project currently in development. ‘83 is a ‘Cold War Gone Hot’ themed, large scale, tactical first-person shooter set in an alternate 1983 where conflict erupts between NATO and the members of the Warsaw Pact.

Rich Barham, Executive Producer for ’83 said today: “Everyone at Antimatter Games is extremely excited about the project. ‘83 gives us the opportunity to push the boundaries of what we have done before, all in a new and under-explored period of world history, while expanding on the things which have made our previous games so popular.”

‘83 is an online first-person shooter in the genre of the company’s previous title Rising Storm 2: Vietnam. Set in an alternate history, the game will focus on the accessible realism and historical authenticity for which our previous games are known; from vehicles to troops, locations to weapons, everything is real world and period appropriate. ‘83 will have large maps; all set in realistic locations across which players will do battle as either the forces of the Warsaw Pact or NATO in a global conflict.