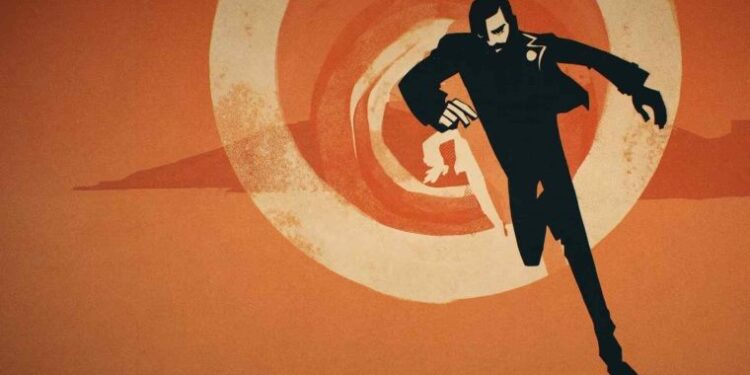 The release date of the FPS game Deathloop, which is developed by Arkane Lyon and will be published by Bethesda Softworks, has been announced. Details are in our news.

The release date of the FPS game Deathloop, which developed by Arkane Lyon and will publish by Bethesda Softworks, has announced. Thus, Deathloop, one of the productions announced at the “Future of Gaming” event where our next-generation console introduced. Besides, the release date of Deathloop, developed by Arkane Lyon and published by Bethesda Softworks, has announced. The game listed on PlayStation Store in New Zealand. Also, will release on May 21, 2021, for PlayStation 5 and PC platforms. The game, which will first meet with PC players on PlayStation 5. Besides, expected to arrive on the Xbox platform at a later date. Furthermore, you can check out the pre-order bonuses and Deluxe version contents of the game. The game will run at a 60 FPS frame rate in 4K resolution.

Emerging with the innovative approach of Arkane Lyon’s award-winning team to first-person action games, Deathloop gives players the freedom to play in the style they want. You can kill your targets one by one without attracting attention. Also, you can stall the fight and let the bullets fly in the air. With an array of extraterrestrial powers, as well as many weapon options, players will use these deadly vehicles in combat. Deadly vehicles are as devastating as they are striking. Players will choose their strength and weapons or fight for survival in this deadly game. So, hunter and prey will come face to face.

Here is an overview of the game, via its store listings:

Designed for PlayStation 5 – Deathloop is built for a new generation, leveraging the PlayStation 5’s hardware and graphics to bring Arkane’s unique artistic vision to life like never before. Deathloop takes advantage of new cutting-edge features like haptic feedback and adaptive triggers to make each encounter feel unique and impactful.

If at First You Don’t Succeed… Die, Die Again – Every new loop is an opportunity to change things up. Use the knowledge you gain from each attempt to change up your playstyle, stealthily sneaking through levels or barreling into the fight, guns-blazing. In each loop you’ll discover new secrets, gather intel on your targets as well as the island of Blackreef, and expand your arsenal. Armed with a host of otherworldly abilities and savage weaponry, you’ll utilize every tool at your command to execute takedowns that are as striking as they are devastating. Customize your loadout wisely to survive this deadly game of hunter vs hunted.

Single Player Gameplay Injected with Deadly Multiplayer – Are you the hero or the villain? You’ll experience Deathloop‘s main story as Colt, hunting down targets across the island of Blackreef to break the loop and earn your freedom. All the while, you’ll be hunted by your rival Julianna, who can be controlled by another player. So if you’re feeling devious, you, too, can step into Julianna’s stylish sneakers and invade another player’s campaign to kill Colt. The multiplayer experience is completely optional, and players can choose to have Julianna controlled by AI within their campaign.

The Island of Blackreef — Paradise or Prison – Arkane is renowned for magnificently artistic worlds with multiple pathways and emergent gameplay. Deathloop will present a stunning, retro-future, 60s-inspired environment, that feels like a character within itself. While Blackreef may be a stylish wonderland, for Colt it is his prison, a world ruled by decadence where death has no meaning, and delinquents party forever while keeping him captive.

Finally, you can take a look at the game’s previously published gameplay video below.