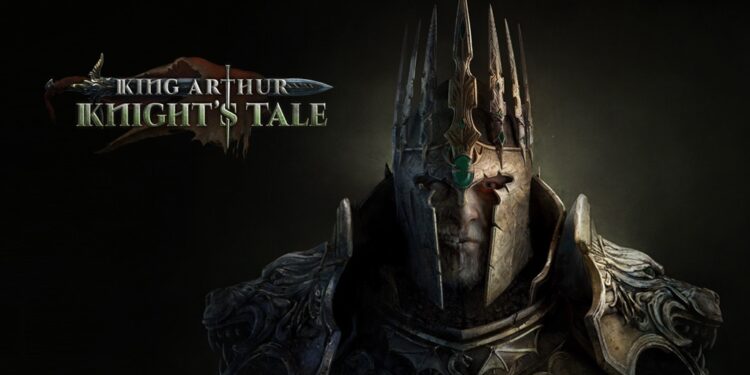 The turn-based tactical role-playing game called King Arthur Knight’s Tale announced for PC and consoles. The game developed by NeoCore Games, previously the developer of the Warhammer 40,000 Inquisitor – Martyr and The Incredible Adventures of Van Helsing series. Also, the game will actually base on Arthurian Mythology, as the name suggests. So, let’s see what’s known about this turn-based strategy game.

King Arthur Knight’s Tale will release on Steam for PC gamers in the first quarter of 2021. The release date of the game on PlayStation 5, Xbox Series X, and Xbox Series S is not yet clear. For more detailed information about the game, you can access the Kickstarter page here.

Free Avatars for PS5 and PS4 Here's How to Get Them