The name of the new Assassin’s Creed game appeared on Amazon!

According to the claims put forward last year, the game features as follows; 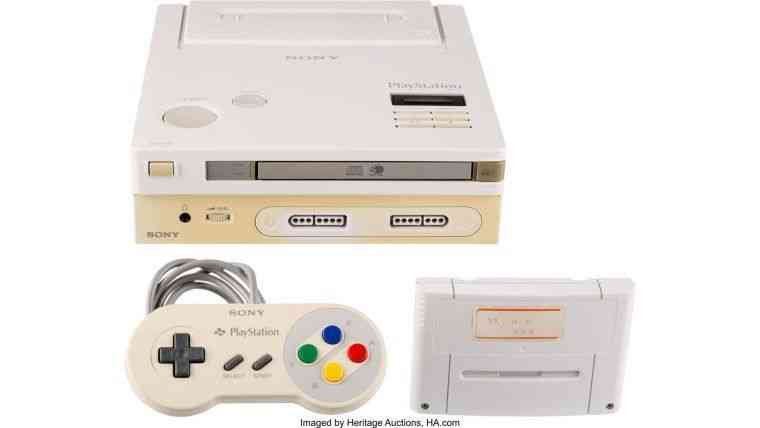 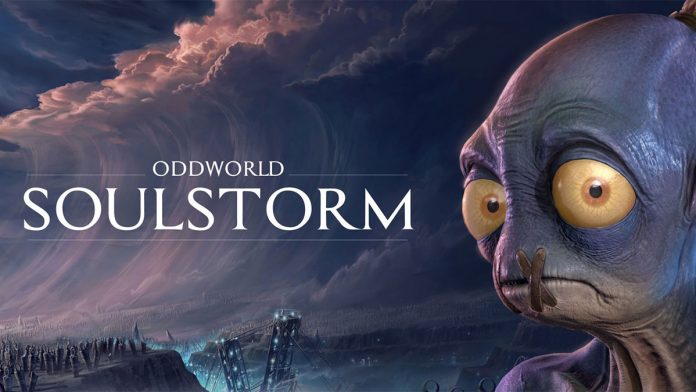 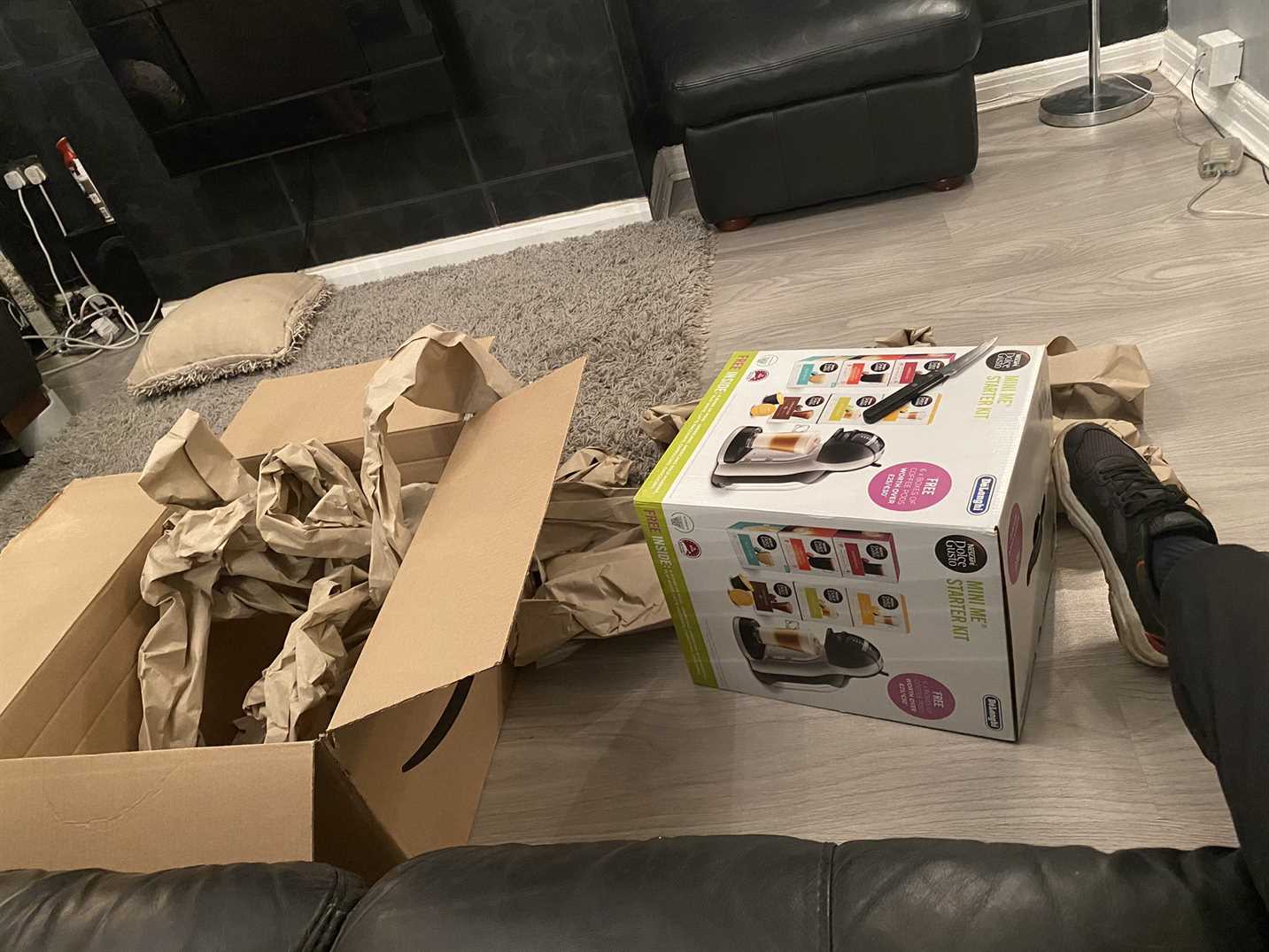 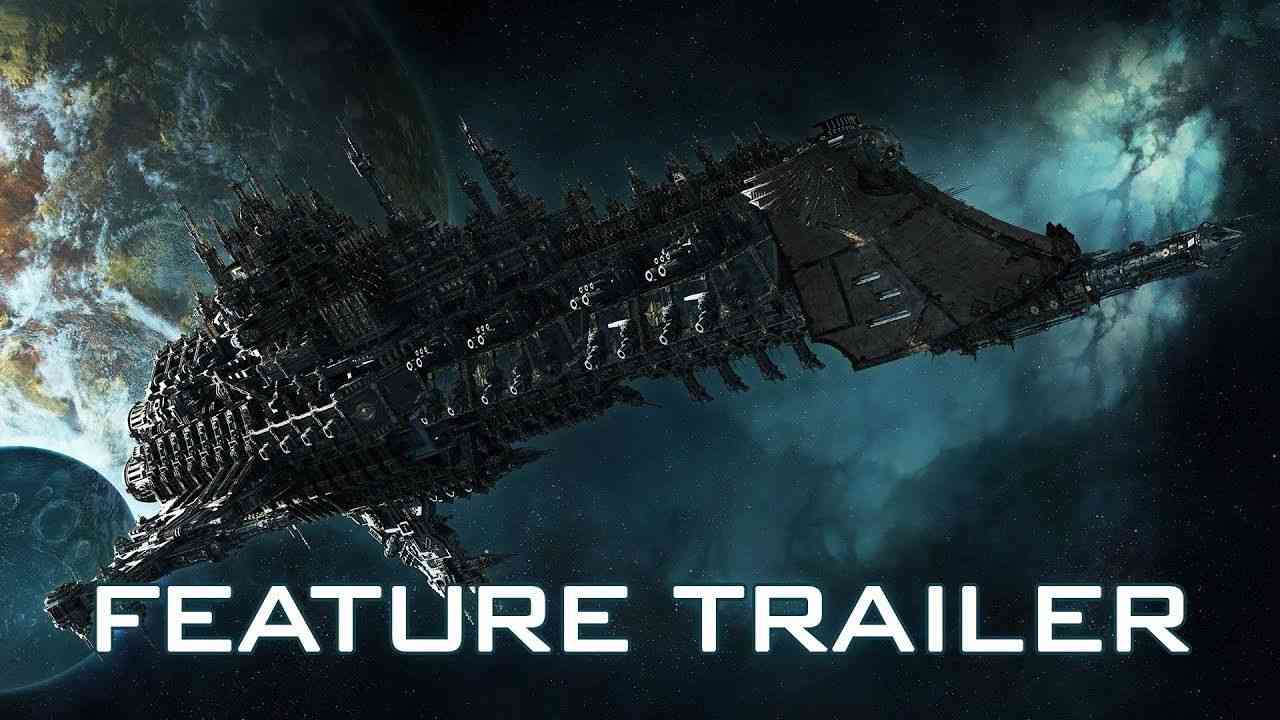