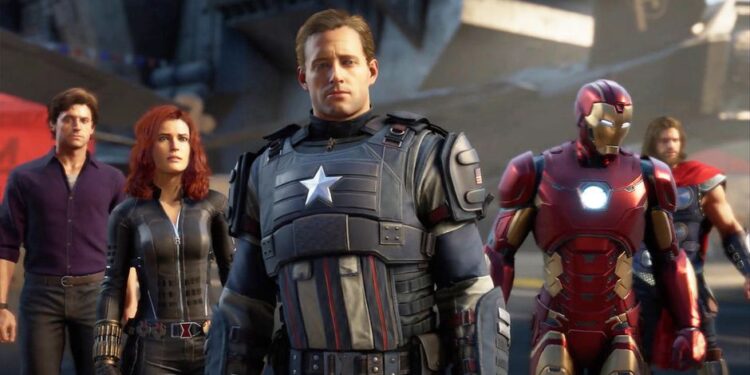 The number of simultaneous players of Marvel's Avengers on Steam fell below 400. Details are in our news.

The mass of Marvel’s Avengers, which has been the target of heavy criticism since its release, continues to gradually dissolve. Finally, the number of simultaneous players of Marvel’s Avengers on Steam fell below 400. Marvel’s Avengers, developed by Crystal Dynamics and published by Square Enix, met with the players last September. The multiplayer mode of the game, which can appeal to a very wide audience, actually caused the game to be hit from the ground.

According to data from Steam Charts, a third-party service, the game dropped to 281 simultaneously players today. In fact, on November 14, it is seen that it dropped to 0 (zero) simultaneous players, albeit for just one hour. Everyone points to a different point in the game falling into this situation. Some said that Square Enix wanted to simulate the game Destiny 2 or Warframe. However, others said it was lacking in content.

It is not possible to say that the job of Marvel’s Avengers will get easier during this time when many games will be released when the holiday season starts in the Western world. In addition, the release date of the game on the new generation consoles has postponed to 2021.