Bandai Namco has released a new trailer for Tales of Arise and announced that it will share more information about the game this spring. Also, Tales of Arise is being developed for PlayStation 4, Xbox One, and PC. Besides, the release date of the game is not yet clear. Furthermore, Yusuke Tomizawa, producer of the Tales series, said in a statement in December 2020 that the game is in the final stages of its development. Finally, you can watch the new trailer on the player below.

“Tales of Arise takes place in a solar system containing the two neighboring planets of Dahna and Rena. Also, the inhabitants of Dahna have always paid reverence to their planetary neighbors on Rena. Besides, a planet they can clearly see in their sky – as a land of the righteous and divine. Furthermore, for the people of Dahna, legends and lore about Rena and its inhabitants have been handed down for countless generations, and through time, have become facts in their minds that have masked a cruel reality for the people of Dahna.

“For 300 years, the people of Rena have ruled over Dahna, pillaging the planet of its resources and stripping its people of their dignity and freedom. Also, Tales of Arise begins with two people, born on different worlds, each longing to change their fate and create a new future for themselves and perhaps their people. Featuring an original cast of characters, a dramatic storyline, dynamic combat, breath-taking environments, with some classic Tales Of elements included; Tales of Arise marks a new beginning for the famed JRPG franchise. ”

Finally, you can watch the latest Tales of Festival trailer on the player below. 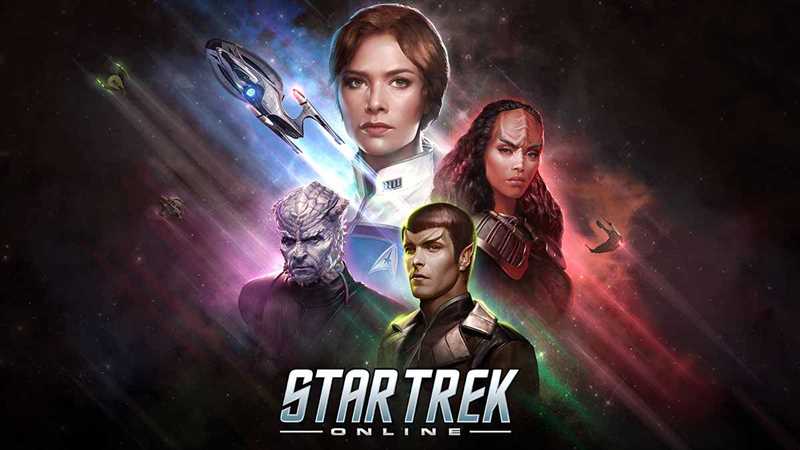 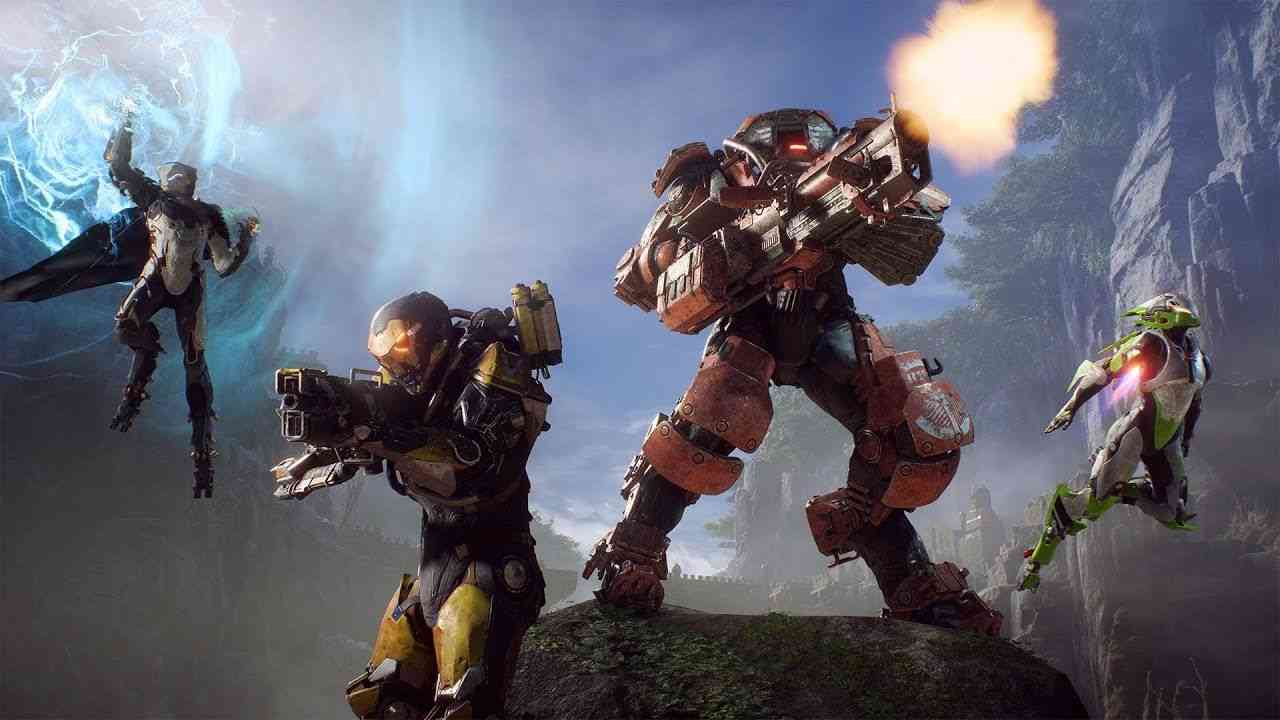 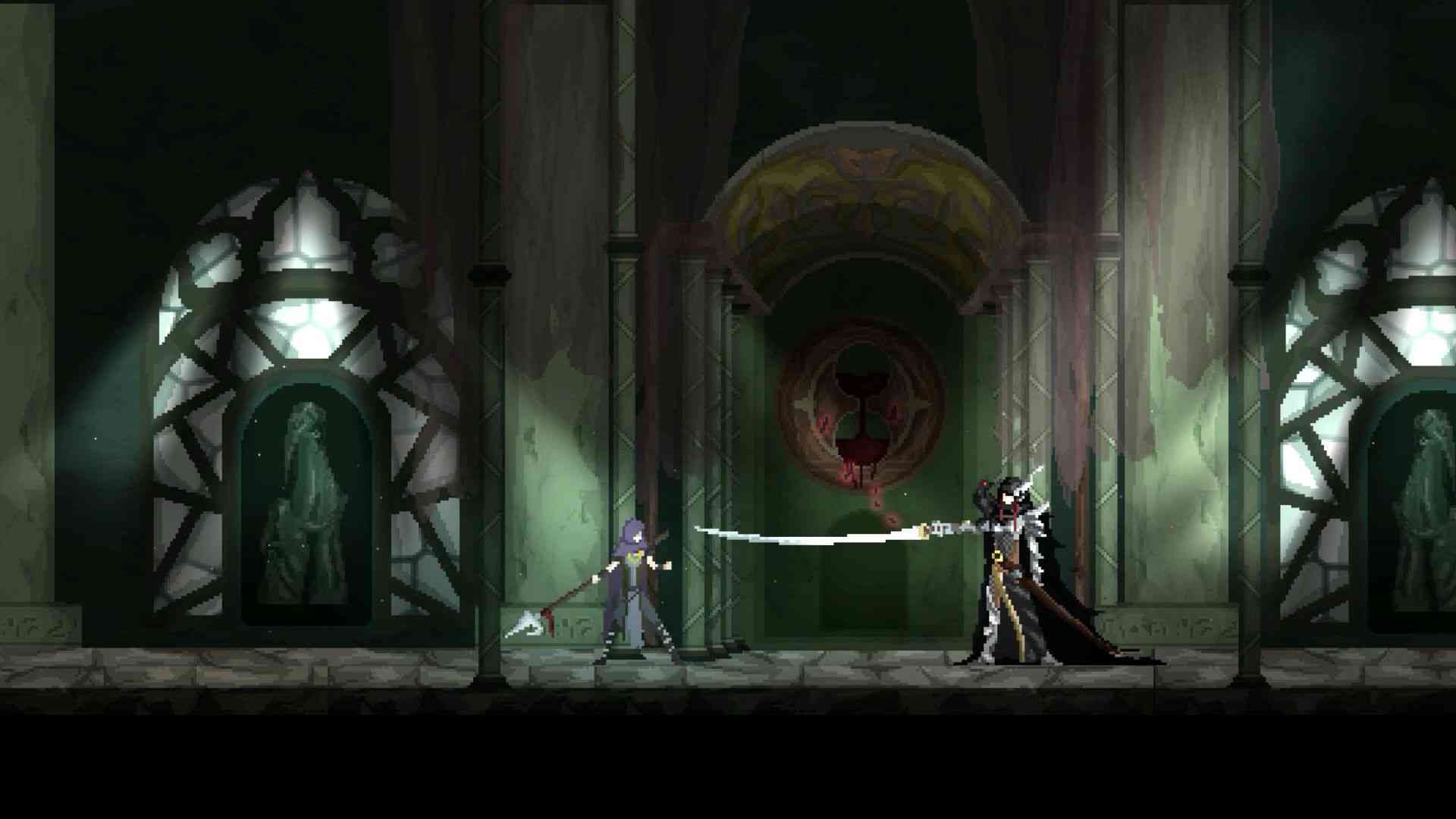 Action RPG Dark Devotion will be released in early 2019 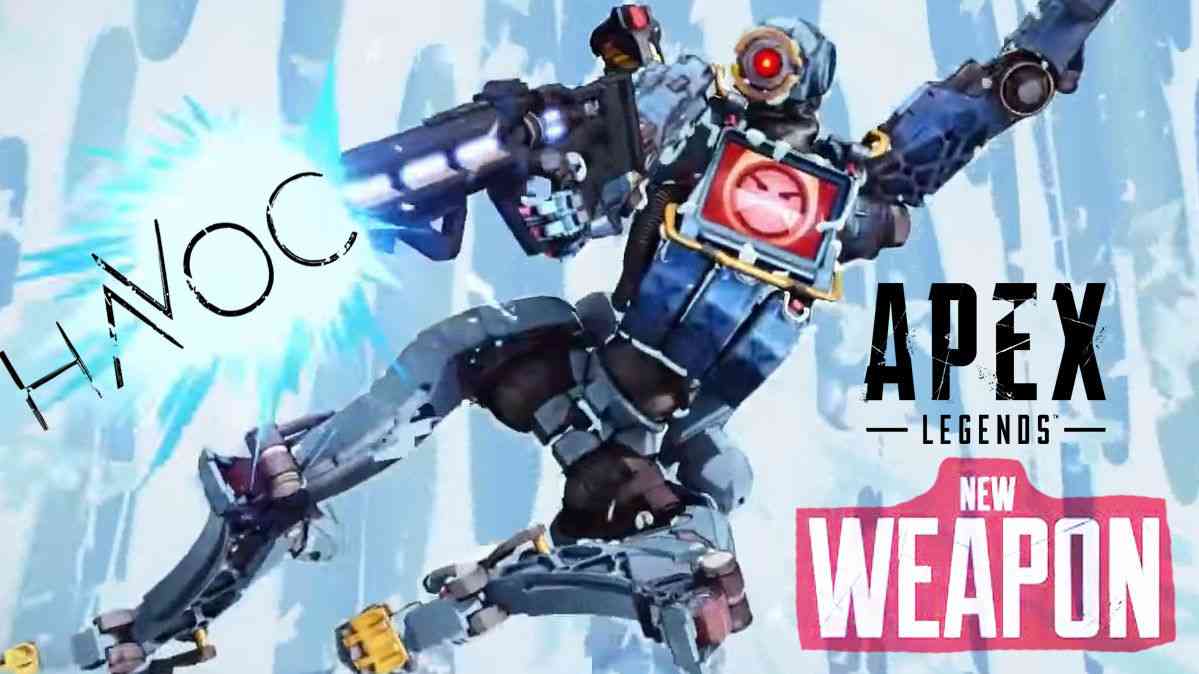