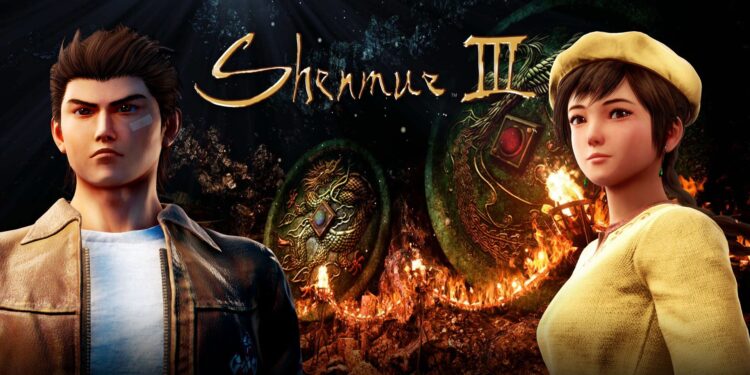 If you want to try it out Shenmue, this might be your chance

Game publisher Deep Silver and developer YS Net Incorporated. are happy to announce the launch of the Shenmue 3 on Steam.

Shenmue is a great series known by many players around the world. Even though the game is mostly known in Asia, we can say that there are also a lot of fans of the series in Europe. The story of Shenmue 3 begins on March 21, 1987. So, Ryo Hazuki has made his way to Guilin, China in search of his father’s killer, Lan Di. Then there he meets a new travelling companion, Shenhua Ling. Then he learns of a legend from her village that has foretold their path together. So if you want to start the series, we strongly advise you to play the first two games in order to understand the story.

What makes Shenmue 3 is most probably the open world. Because you can explore inside and outside buildings, take on part-time jobs. Play arcade games, and interact with local inhabitants of beautiful Chinese locales. And when you mix those elements with great storytelling and gameplay, you will obtain a game that is called a masterpiece.

Shenmue 3 is available only for PC and PlayStation 4 right now. We currently don’t know if the game will arrive on next-gen consoles or not.