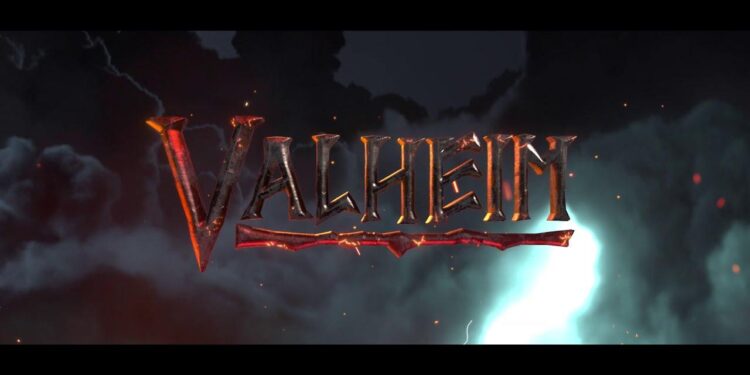 Valheim made 3 million sales less than a month after its debut. Also, Valheim ran from record to record in the number of simultaneous players; it was perhaps the biggest game surprise of 2021. So, what are Valheim system requirements, can you run it? Let’s take a look together.

Valheim, the new favorite of the game world, continues to break record after record, although not even 1 month has passed since its release. Achieving an extraordinary number of 500,000 concurrent players, Valheim surpasses many popular Steam games, including Dota 2, and CS: GO is currently the only competitor in the number of simultaneous players.

Valheim was created by an independent team of 5 people. Also, In the game, as a Viking, we try to survive in a mythological universe that even Odin hesitates to visit. The game blends elements of many game genres, creating a beautiful mix. You can also find Valheim system requirements here.

Recently, the interest in ultra-high graphics, system-demanding games seems to be decreasing somewhat. The glut of games that started with Fall Guys with low system requirements but offers a fun and long-lasting experience continues with Valheim. Games like Valheim are currently rising prices due to inventory problems in the PC market and the mass of gamers who realize that high graphics are not everything; By focusing on the experience part of the work, AAA manages to achieve success in a short time like a few weeks that most games cannot achieve. Also, as I said, Valheim keeps the graphics requirements low and is a rich game that almost everyone can play with their home computer. 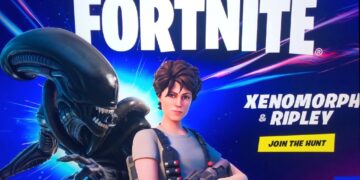 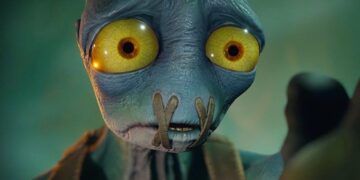 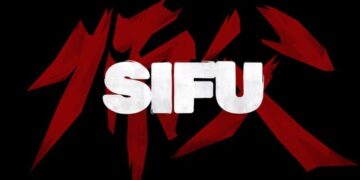