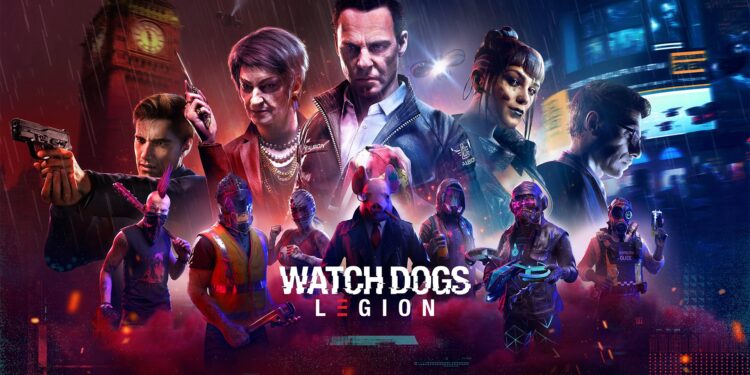 Pc users still have to wait a bit.

Watch Dogs Legion Online, which will add online features to the game and has recently been postponed for the PC version, is out for consoles.

Here are the features of the mode of Watch Dogs Legion:

Also if you want to take a look at our opinions about Watch Dogs Legion, you can check out our review by clicking here.