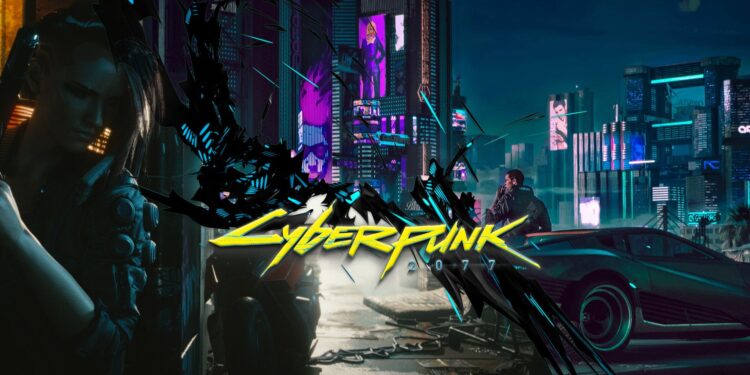 Probelms are persisting on Xbox One and PS4

Cyberpunk 2077 is a buggy mess as of now. That’s why Microsoft and Sony are offering refunds for the players who don’t want to play it.

Microsoft and Sony users can refund the buggy Cyberpunk 2077

CD Projekt Red has a mess on their hands right now with the disastrous launch of Cyberpunk 2077 on PS4 and Xbox One. It is also leading to a lot of outrage on social media over the demand for refunds for the game.  It was first brought to light when a user on Reddit posted about getting a refund for the game from Sony, however, this doesn’t apply to everyone.

Some users state on Twitter that Sony and Microsoft users were able to refund Cyberpunk 2077. However, this does not apply to everyone that got the game for PS4 and Xbox One. So while some people might end up getting lucky and enjoy a refund for the game. It doesn’t apply to everyone.

The catch here, as far as we know, is that you shouldn’t have done any refund in the past. If you have already refunded something, then you are unlikely to get a refund for Cyberpunk 2077. So if you refund a game earlier except Cyberpunk 2077, you won’t likely to be able to refund CD Projekt’s latest release.

Some users also say that not only Sony but also Microsoft denies their refunds. We are not sure of the policy regarding refunds on Xbox Live. But the higher frequency of refunds could be one of the issues. So if you want to refund your game, you have to be a little bit lucky to do it properly. Sony has a refund policy for its PlayStation Store that allows refunds within 14 days, while Microsoft is more generous with its criteria, but there are other factors also. Such as previous refunds and so on.