Digital sales increased by 12.5 percent in the UK. Call of Duty: Black Ops 4 and Red Dead Redemption 2 sold over 1 million copies on Xbox One and PS4.

“The games industry has been incredibly effective in taking advantage of the potential of digital technology to offer new and compelling forms of entertainment. Despite being the youngest of our three sectors, it is now by far the biggest.” 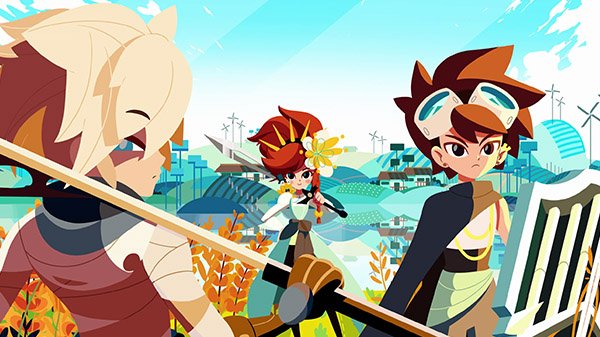 Cris Tales JPRG Will Be Launched On July 20 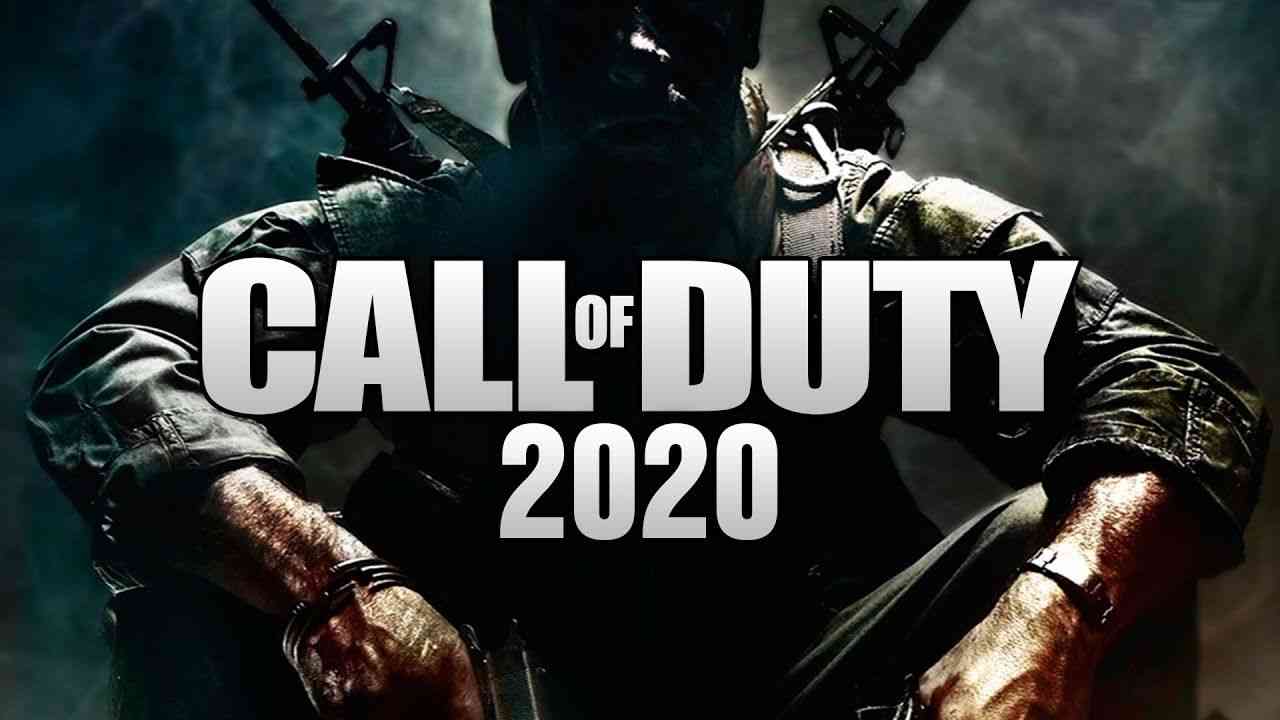 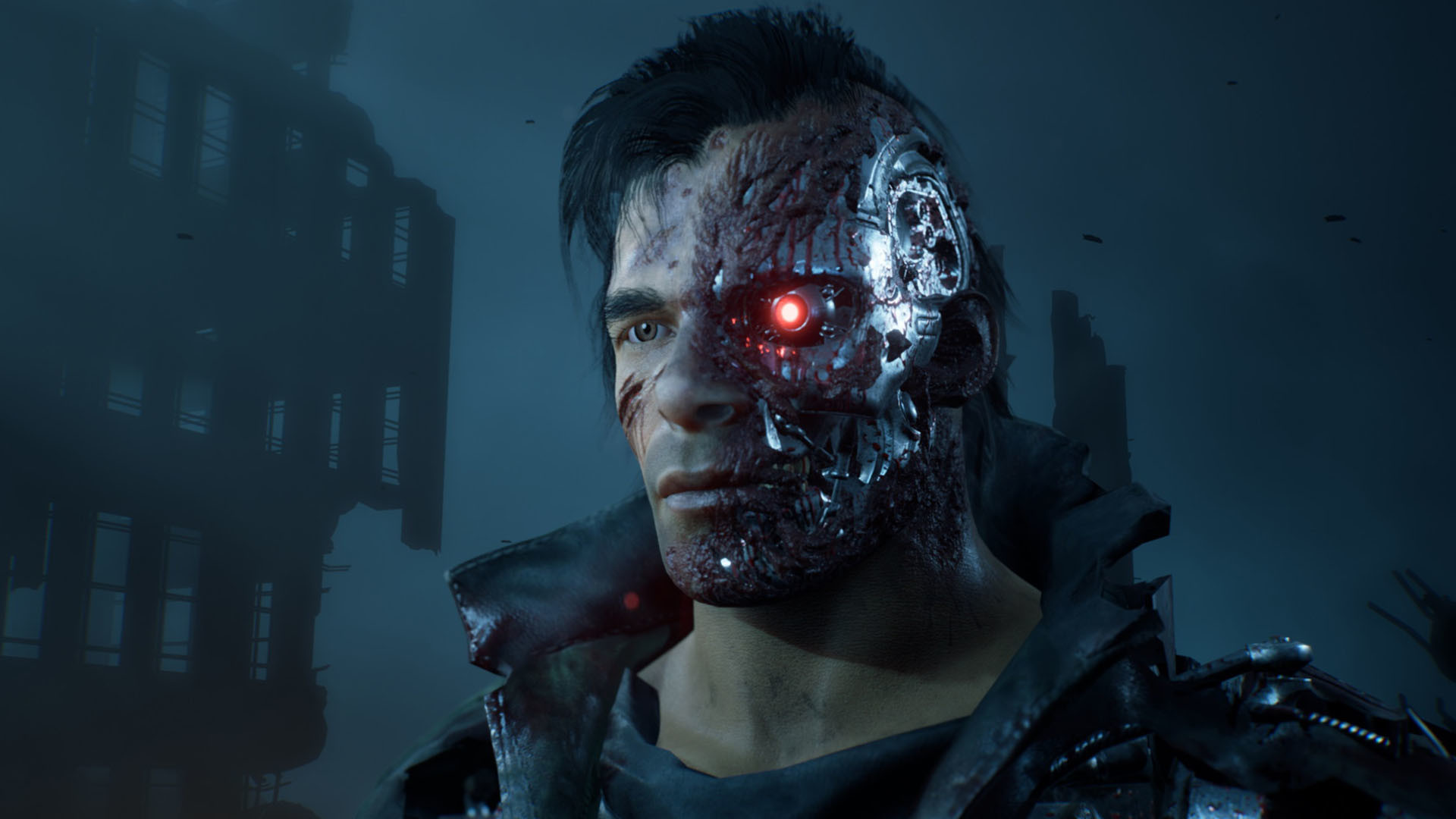 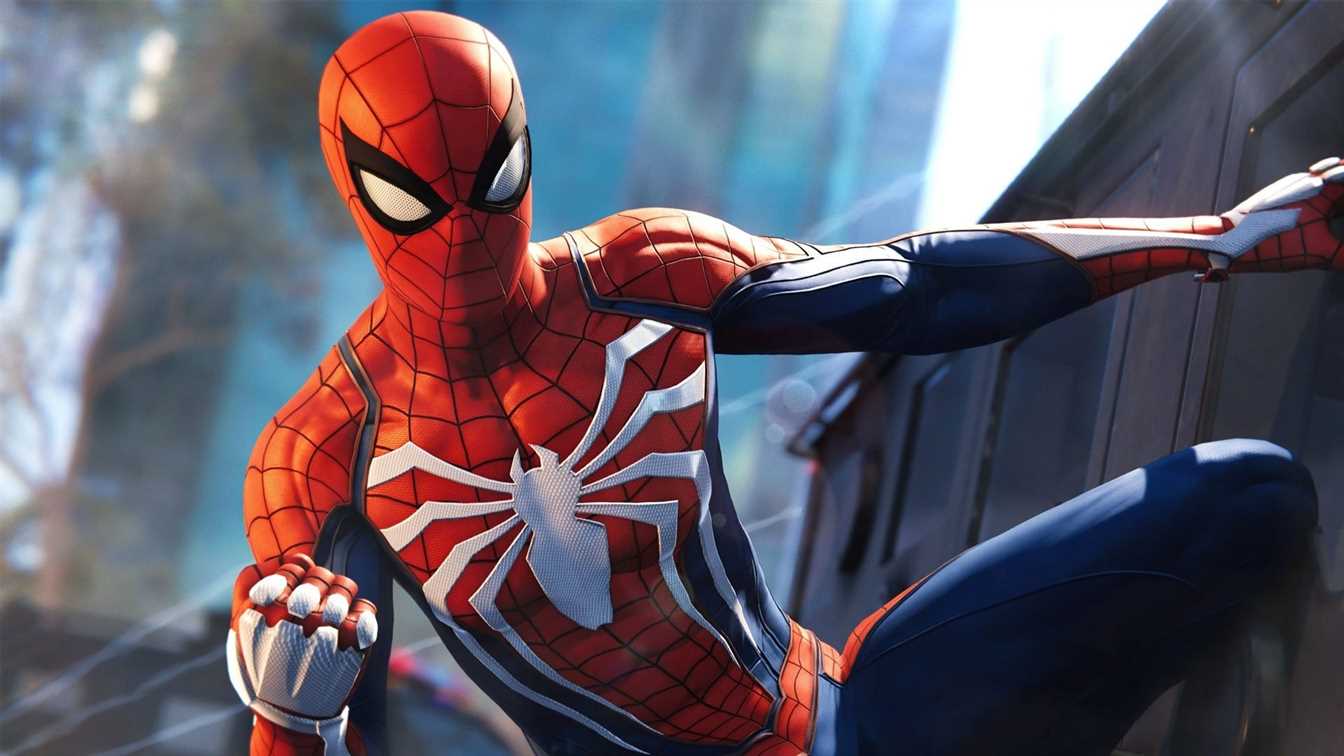