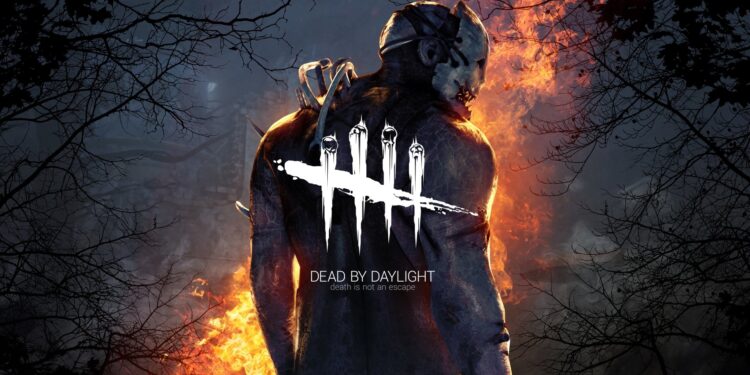 Valve's Gnome Chomsky is hidden in Dead by Daylight

Gnome Chompski in Dead by Daylight is available on different maps

Gnome Chompski in Dead by Daylight is hidden on every map. You can find him and destroy him. If you destroy the gnome, you will obtain a unique charm. It is available for both survivors and killers, based on his likeness. But there is something important here. We don’t know when he will disappear. But many state that he will be in the game for a limited time. However, if you unlock Gnome Chompski in Dead by Daylight, it will be forever yours to keep.

He will only spawn after one of the exit gates have been opened. After opening one of the exit gates, you will be able to hear a loud laugh. Just after that, you will have the opportunity to find him. But there is no exact location for Gnome Chompski in Dead by Daylight. So you need to fiddle around in order to find it. But this is not an easy task. Because a killer will be behind you.

It is really nice to see references like this in games. Dead by Daylight likes to bring content like this, there was a collaboration with Silent Hill bringing the famous characters of Silent Hill games. And now, it is Valve who is the guest, particularly.