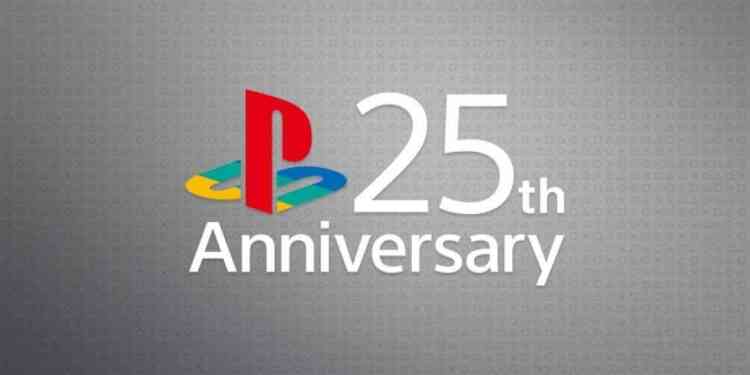 Jim Ryan also mentioned PlayStation 4 colossal success, achieving to be the best-selling home console ever. You can find a small clip from Ryan's speech below, thanks to Giuseppa Nelva from Twinfinite.

Aside from Ryan's speech, PlayStation Awards winners were revealed during the ceremony. You can find the full list below.

Games that sold more than 1 million units in Asia/Japan

The top three best-selling games on the PlayStation Network, released between October 1, 2018 and September 30, 2019.

Games that saw success in PlayStation's indie catalog, released between October 1, 2018 and September 30, 2019.