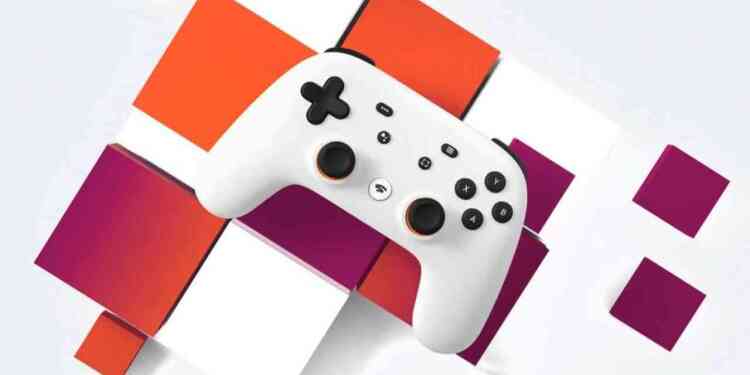 Shortly after its release, Google Stadia now has an achievement system but the mobile users have to wait a little longer to try it

Well, if you are a member of the small group that is actively using Google Stadia, I have some great news for you. Google Stadia now has an achievement system that will track your progress in all the titles you try out in Stadia. Don’t worry about the games you played before the update though, it will count them and add them to your achievements too.

?? Our achievement system is here and you will now receive notifications when playing on desktop, laptop, and TV. You can view your full achievement list on web, including all the ones you’ve earned since you began playing Stadia. pic.twitter.com/VX7cGg9K9k

The new achievement system will track down your progress, send you notifications on desktop, laptop, and TV. Plus you will be able to see them on Stadia’s webpage. You should keep in mind that not all the games on Stadia has achievements and the ones that have work like Steam. Which means, unlike Xbox Live, there are no points or values for your achievements in Stadia.

The latest line-up of games for Stadia include Borderlands 3, Dragon Ball: Xenoverse 2, and Ghost Recon: Breakpoint. And yes, they have achievements too.