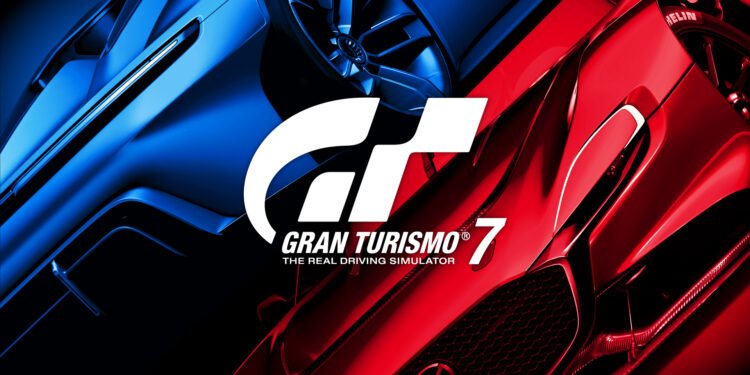 If you own a PS5, you can participate too!

Gran Turismo 7 Beta test appears on the PlayStation website. And the players who complete a pretty easy task can also participate in this one. But don’t get excited yet.

So actually, Gran Turismo 7 Beta Test is live but there are a few steps to access it. But even if you access it, you will still not be able to get anything beta related. It may sound confusing at first but actually, it is really simple. PlayStation is testing the Beta phase of the game. So in fact, even if you participate in the beta, you will not be able to get anything right now.

But if you still are curious and want to see the Gran Turismo 7 beta test, here is what you need to do: First, you must head into the Experience PlayStation portion of the official website. Then you need to select “Start Quest”, and “Related Campaigns”, before picking “Italia Quest”. The “Gran Turismo Beta (Test)” quest is one of four quests therein. While it seems to be part of a promotion for Italy, it is in fact open globally.